Melissa Cheatham was elected to the City Council in November 2021. Cheatham is a mom, community advocate, and policymaker with experience solving problems at the federal, local and neighborhood levels.

Cheatham has lived in Overland Park since 2012. She and her husband,Chris, are the parents of two children, who are students in the Shawnee Mission School District.

Cheatham has been an active community volunteer during her years as a stay-at-home parent. She served on the Overland Park Environmental Advisory Council, where she was the group’s representative to the Residential Building Code Development Task Force and Incentive Policy Stakeholder Group. As a member of the Policy Committee for Climate Action KC, Cheatham was the primary author of the regional Climate Action Playbook. Cheatham previously served as Legislative Chair for her children’s school Parent Teacher Association, as an officer on her neighborhood’s Homes Association, and as a Board Member of Wonderscope Children’s Museum of Kansas City.

Previously, Cheatham worked at a national environmental advocacy group and as Professional Staff in the U.S. House of Representatives. 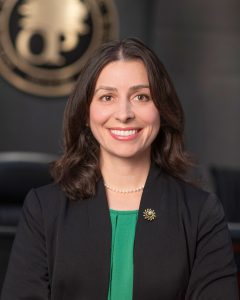