Neighborhood health and wellness at the center of Overland Park.

Visit Tomahawk Ridge Community Center any time we’re open to take a tour and learn about our programs and services that fit into your leisure and wellness lifestyle.

Membership and daily passes are available at the front desk, and are required to work out and use the open gym and locker facilities. 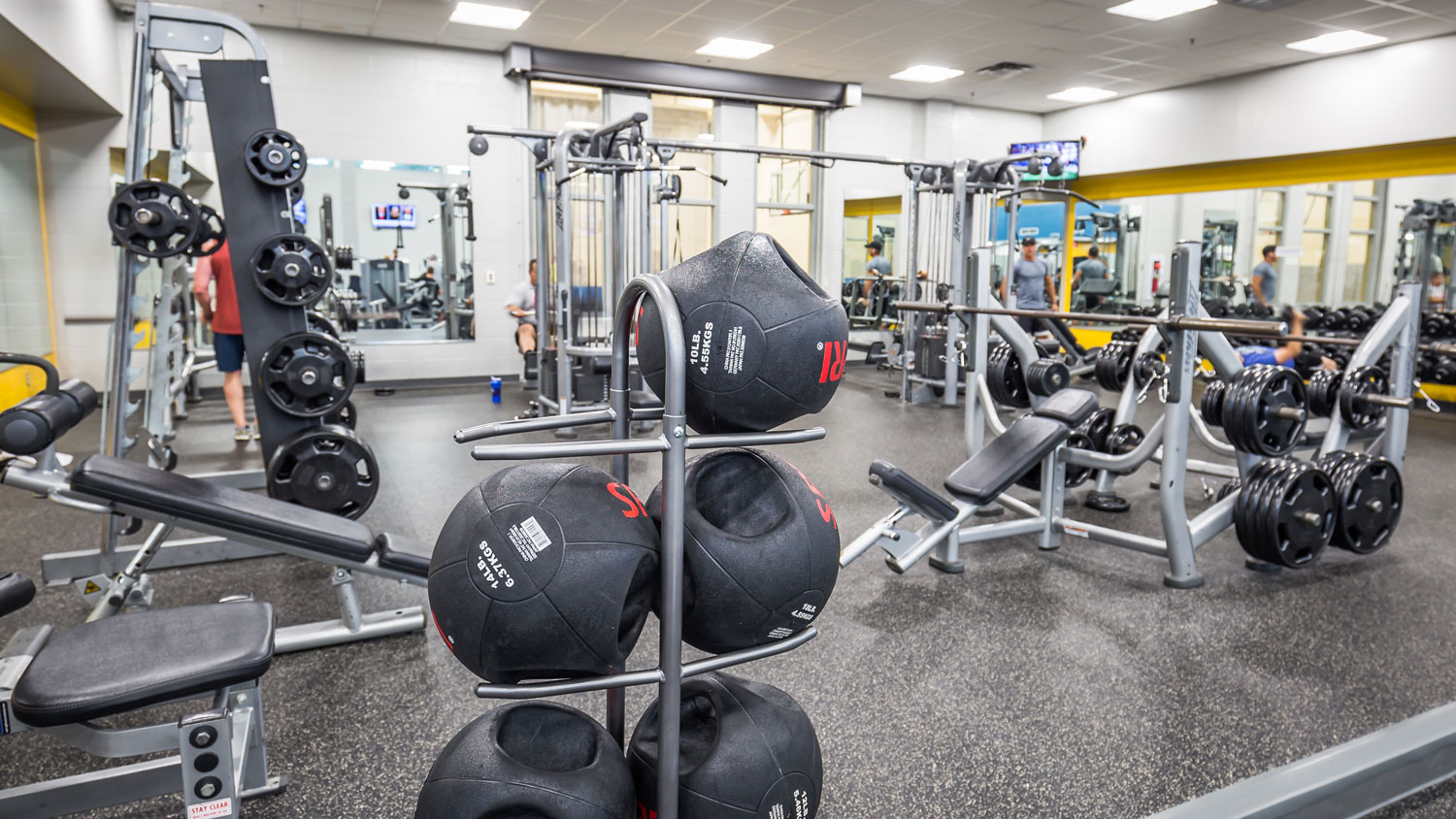 Tomahawk Ridge Community Center is open with, extra precautions for your safety and ours.

To keep members, guests and our staff healthy, we are routinely cleaning the facility and have provided hand sanitizing stations.

Please be aware of the following operational changes:

Members and guests will be required to sign an additional waiver to use the facility.

Learn more about all City services impacted by coronavirus. 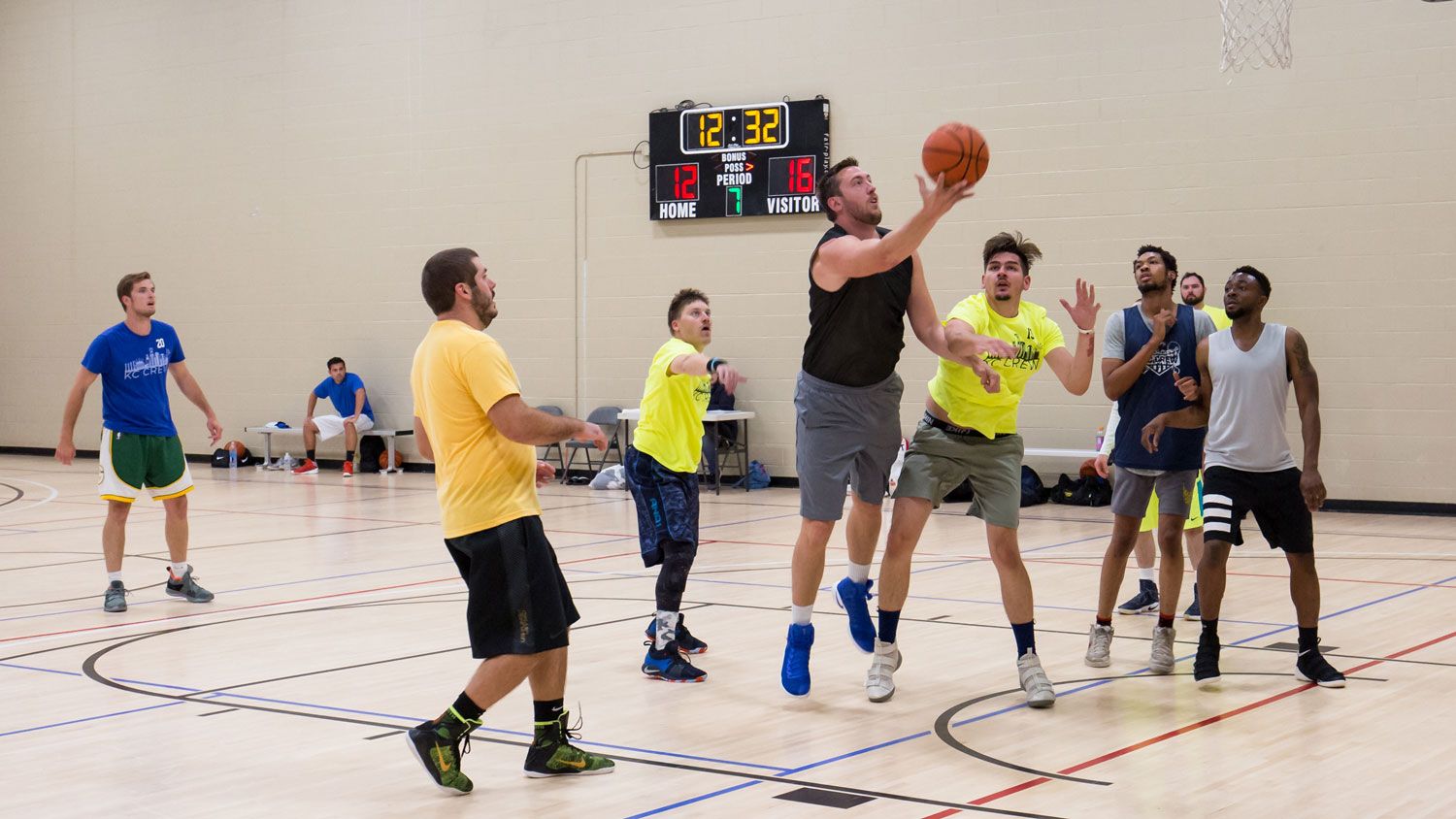 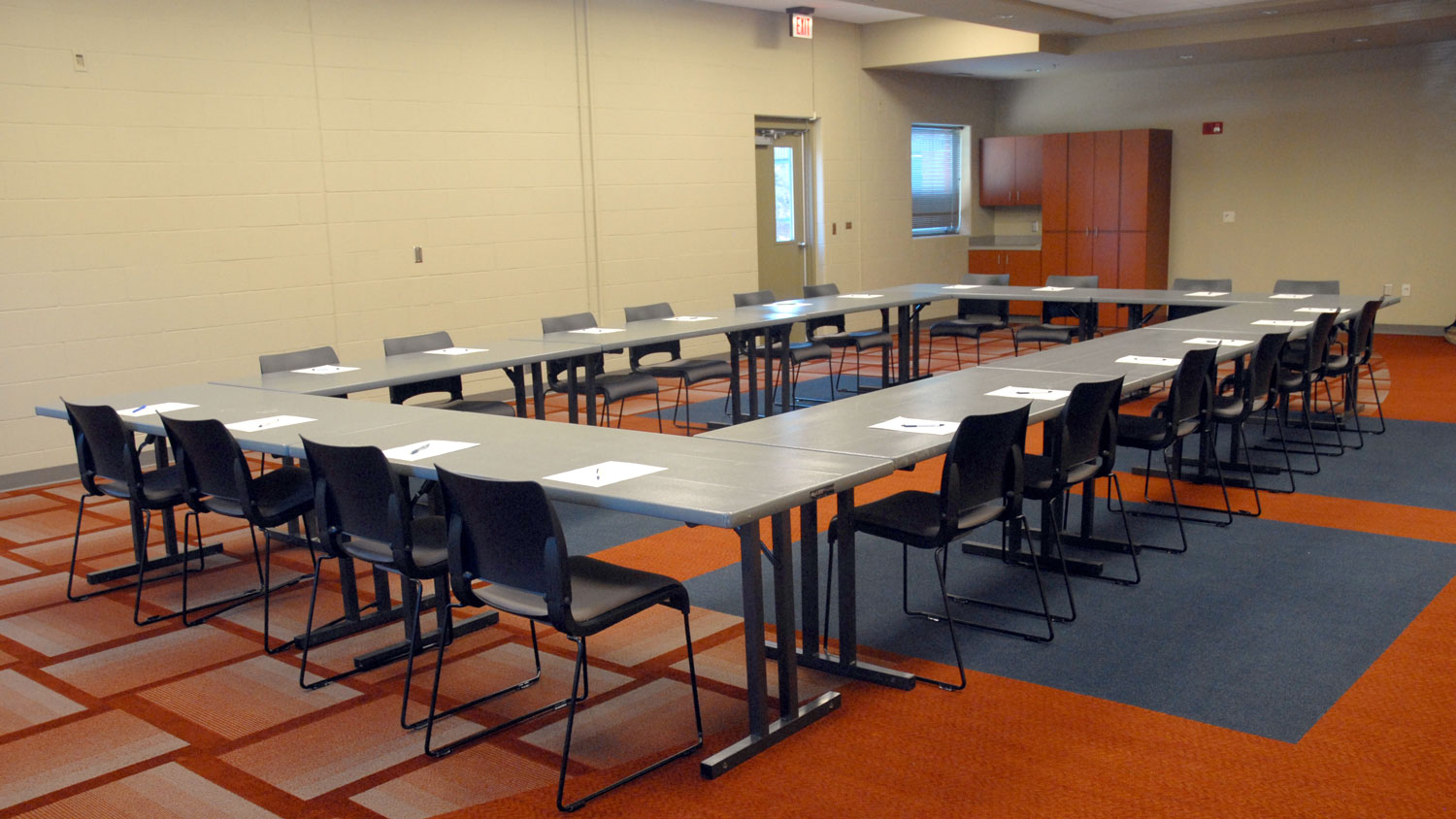 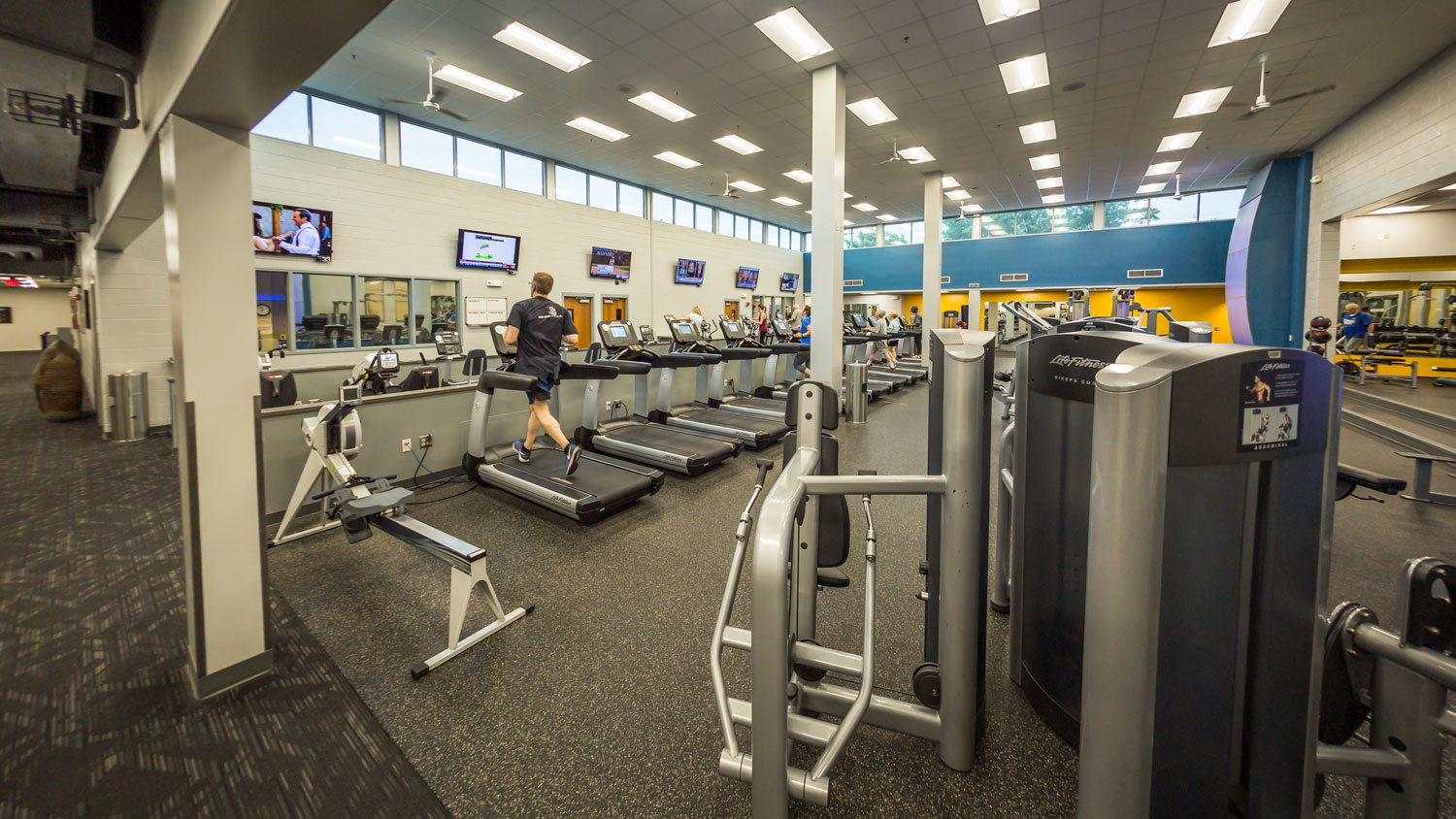 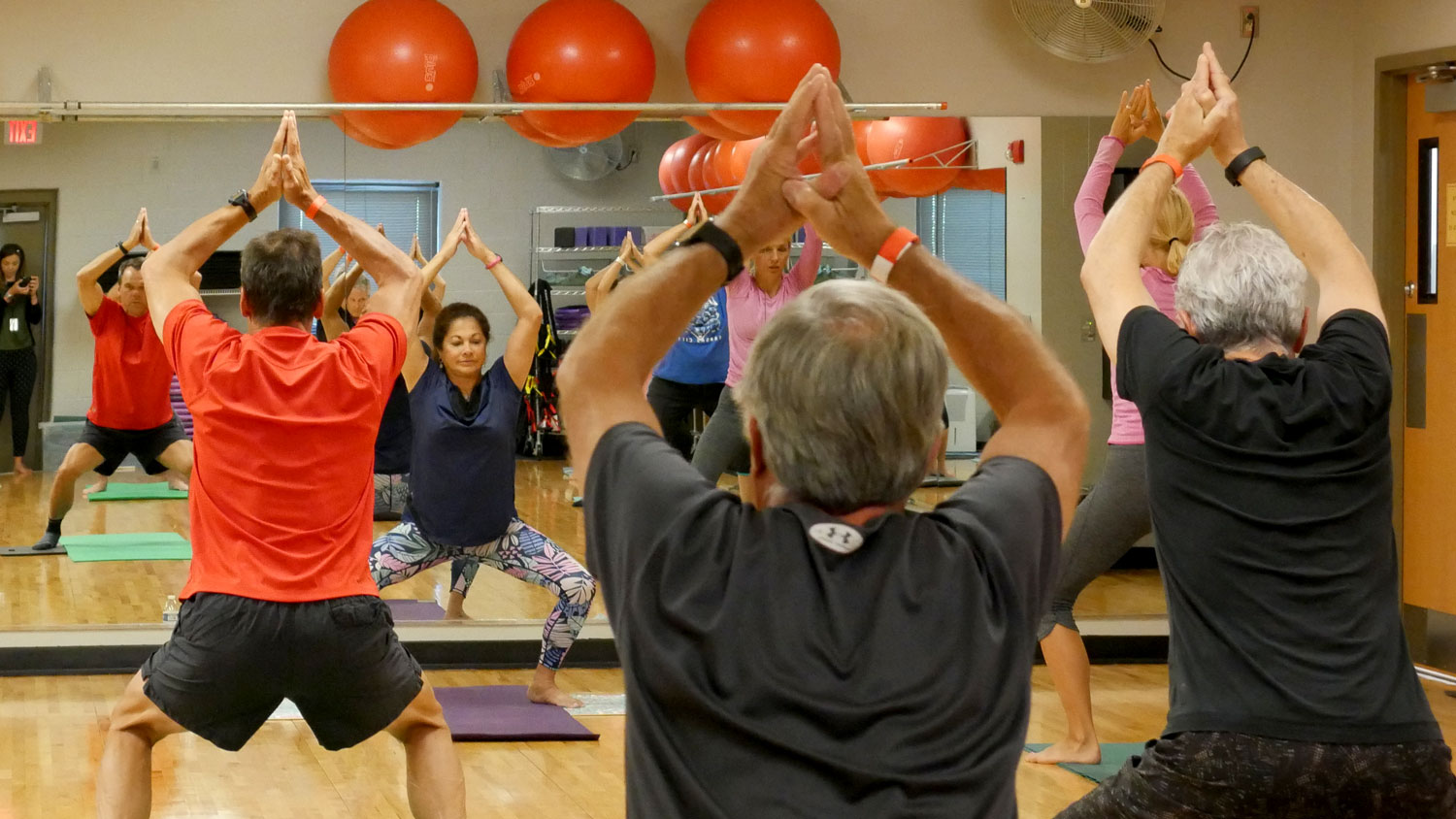 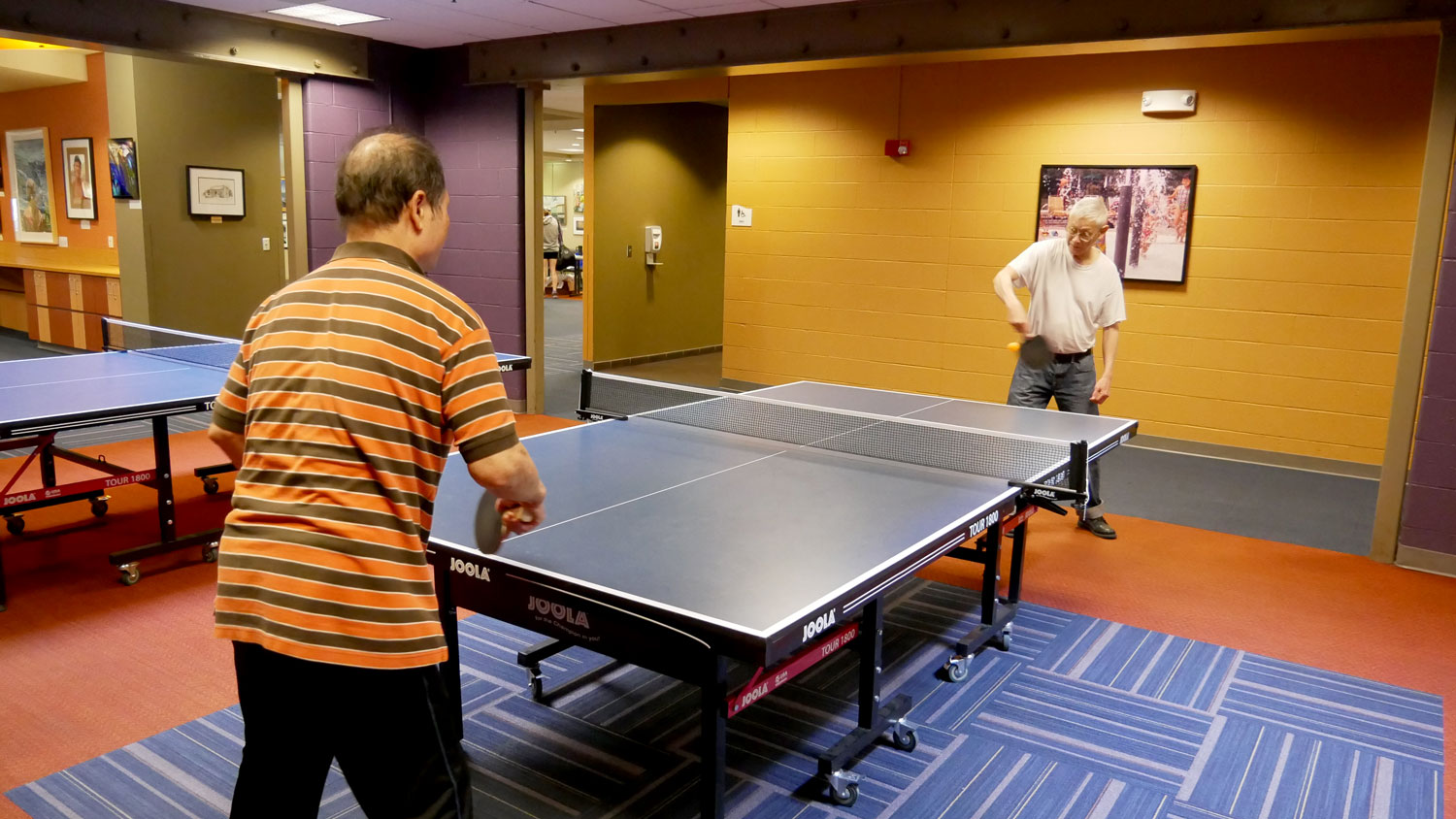 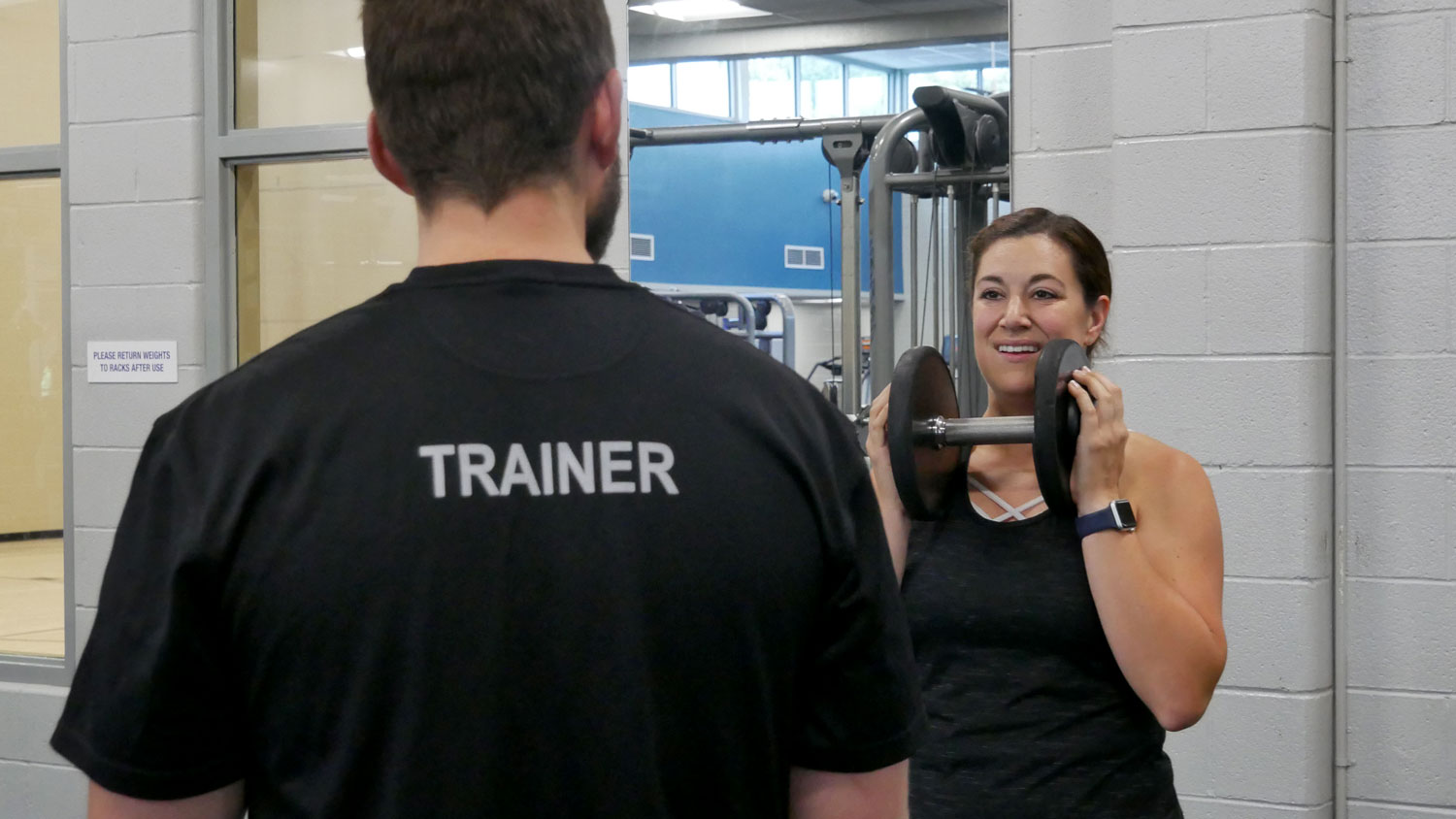 Much More to Do 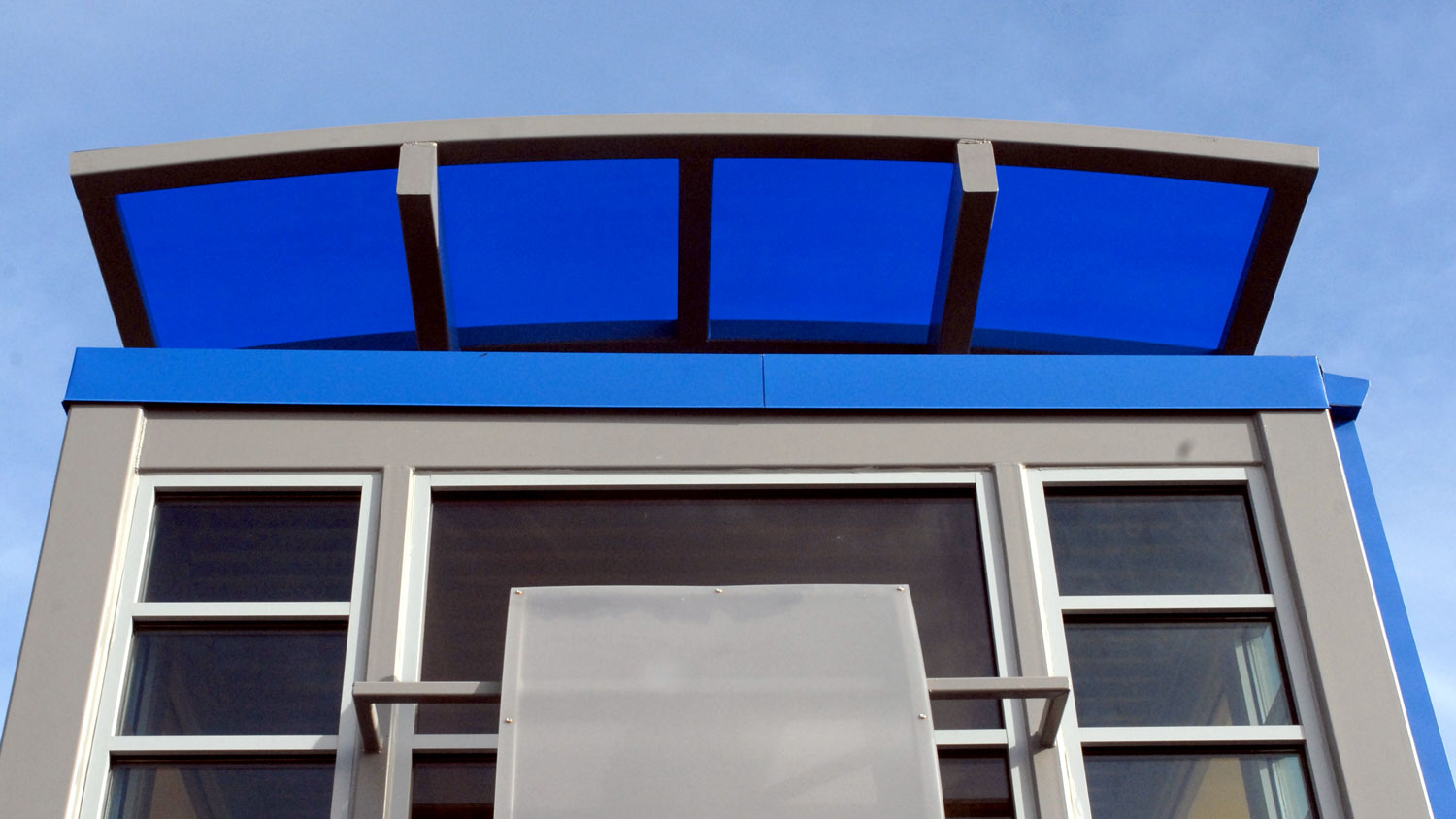 The City and the school district developed a concept for a combined community center and school after recognizing the need for an elementary school in the area.

In 2003, Tomahawk Ridge Elementary School closed, and the city took over the full building, moving a portion of Overland Park Police Department operations into the building.