Health and wellness in the heart of Downtown Overland Park.

Visit Matt Ross Community Center any time we’re open to take a tour and learn about our programs and services that fit into your leisure and wellness lifestyle.

Membership and daily pass are available at the front desk, and are required to work out, swim, use the open gym, attend group exercise classes, and use the locker rooms. 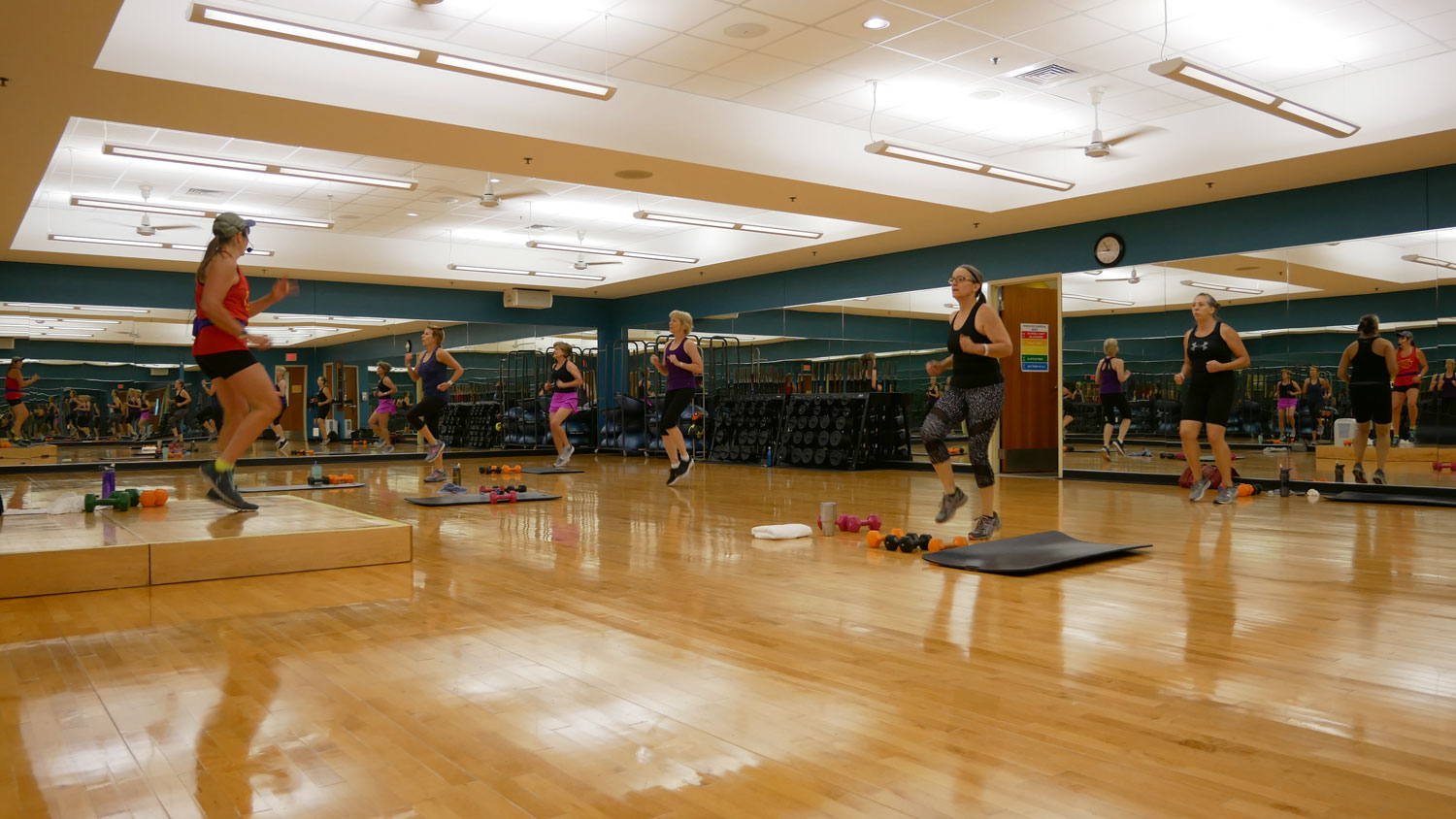 Matt Ross Community Center is open, with extra precautions for your safety and ours.

To keep members and guests safe and healthy, we:

Please be aware of the following operational changes:

Members and guests will be required to sign an additional waiver to use the facility.

Learn more about all City services impacted by coronavirus. 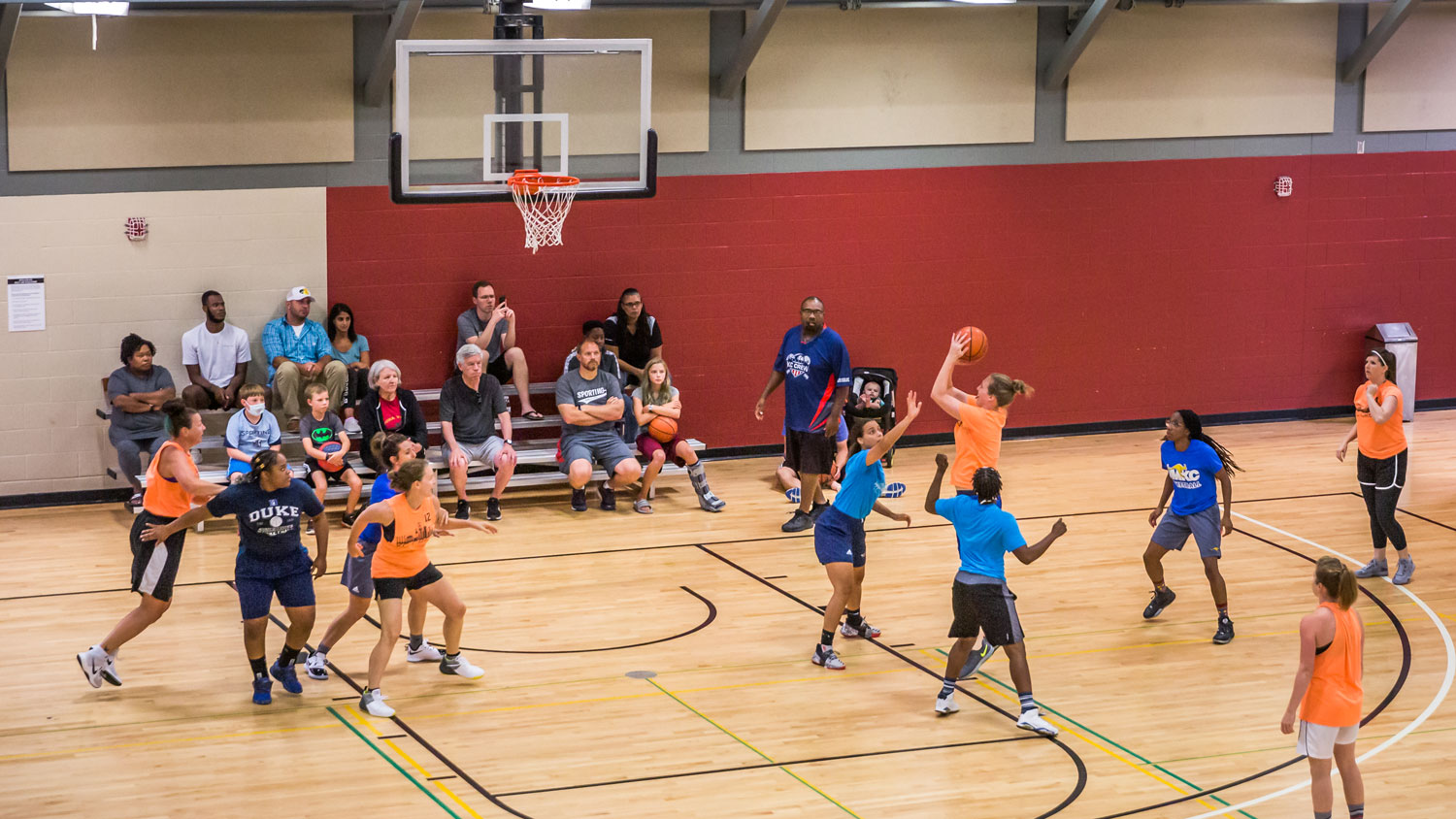 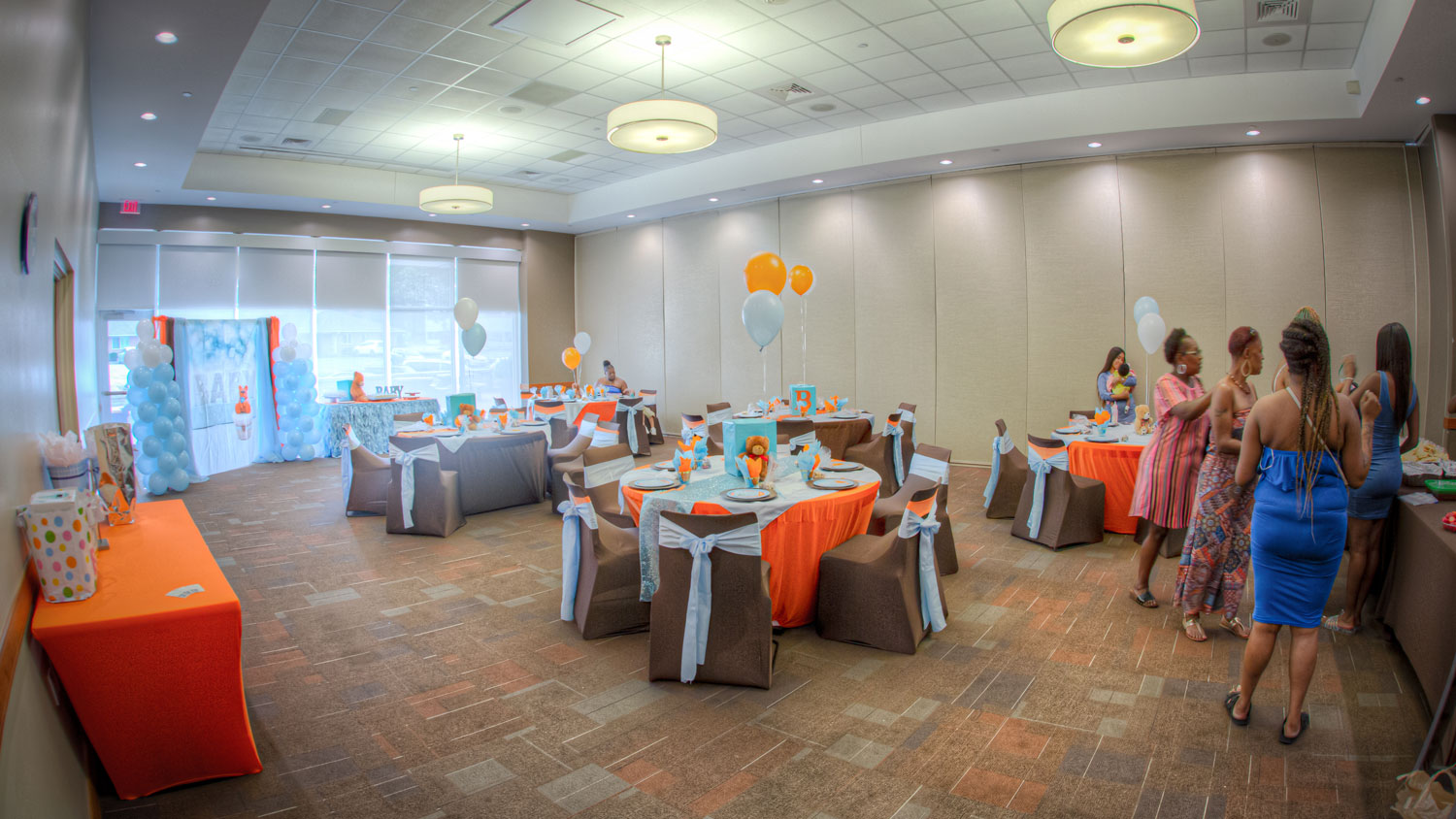 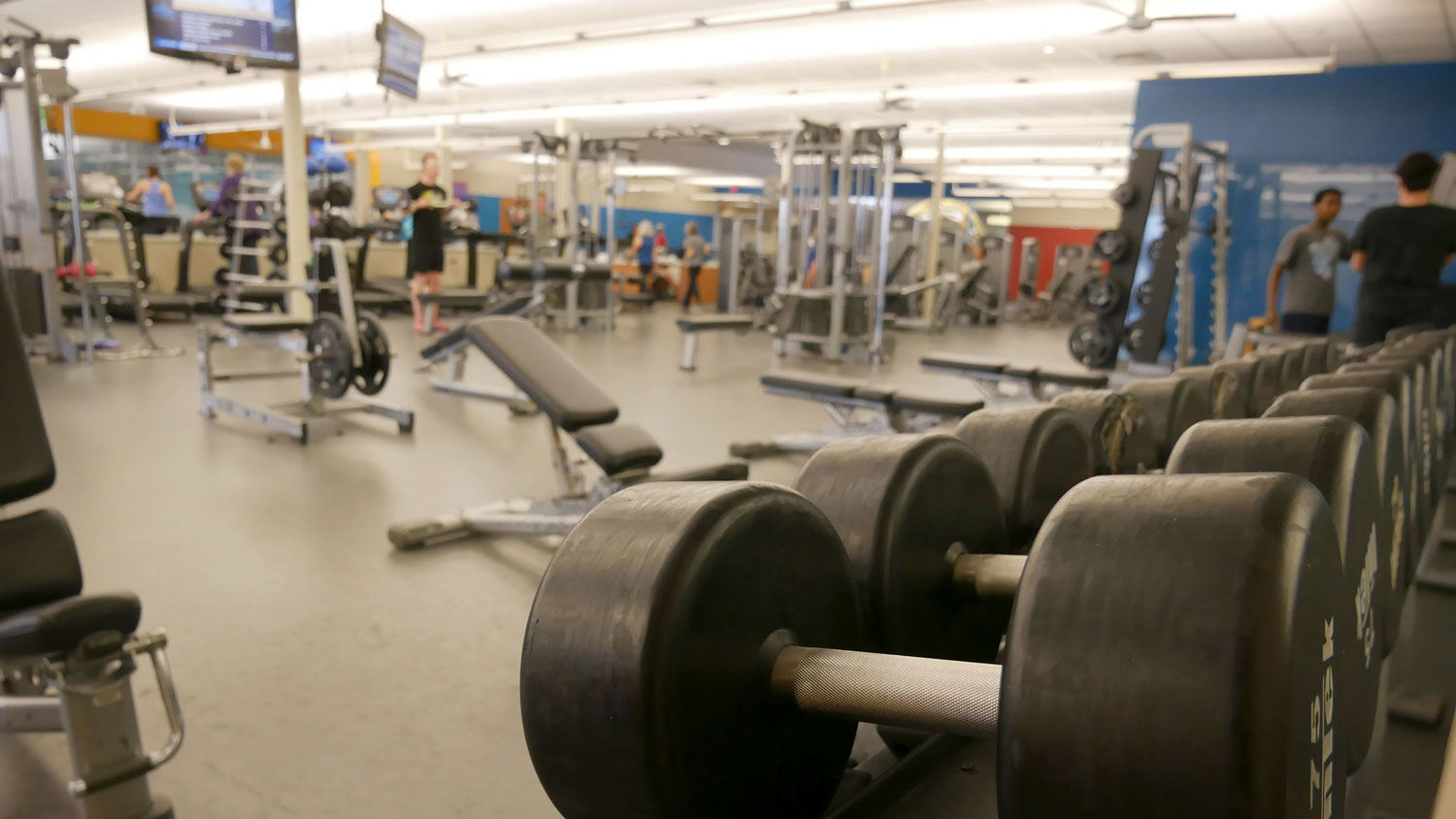 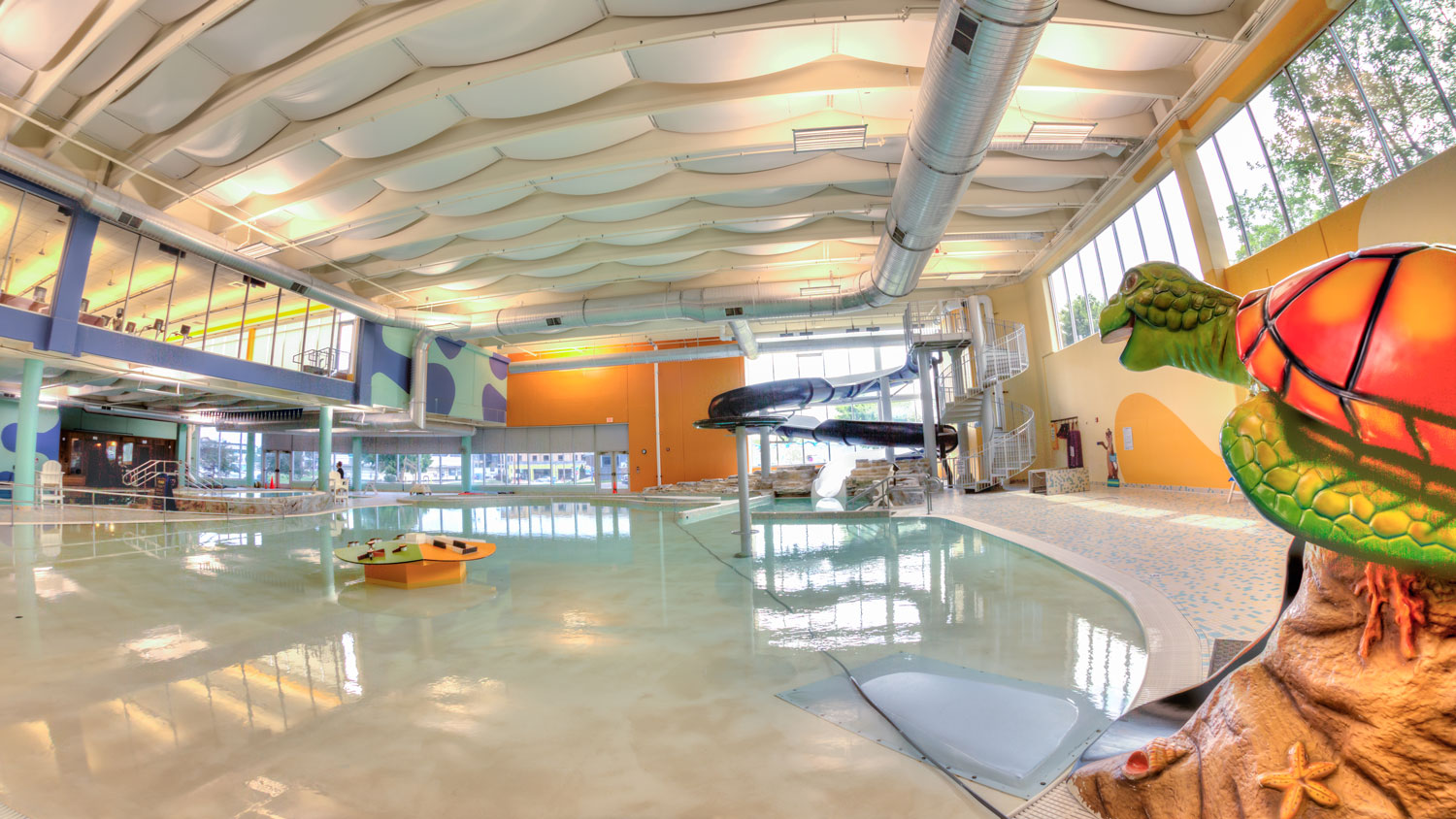 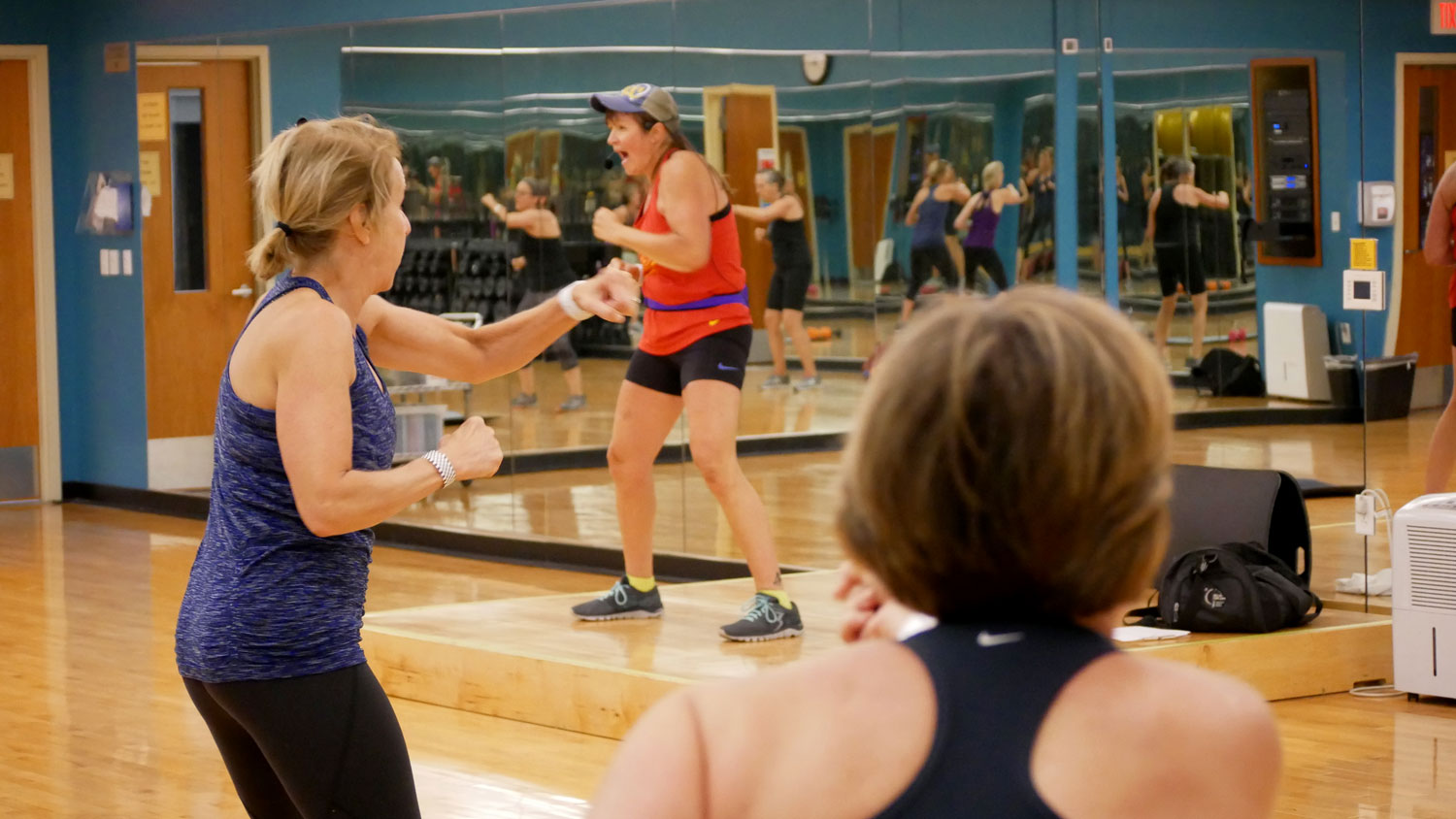 Much More To Do 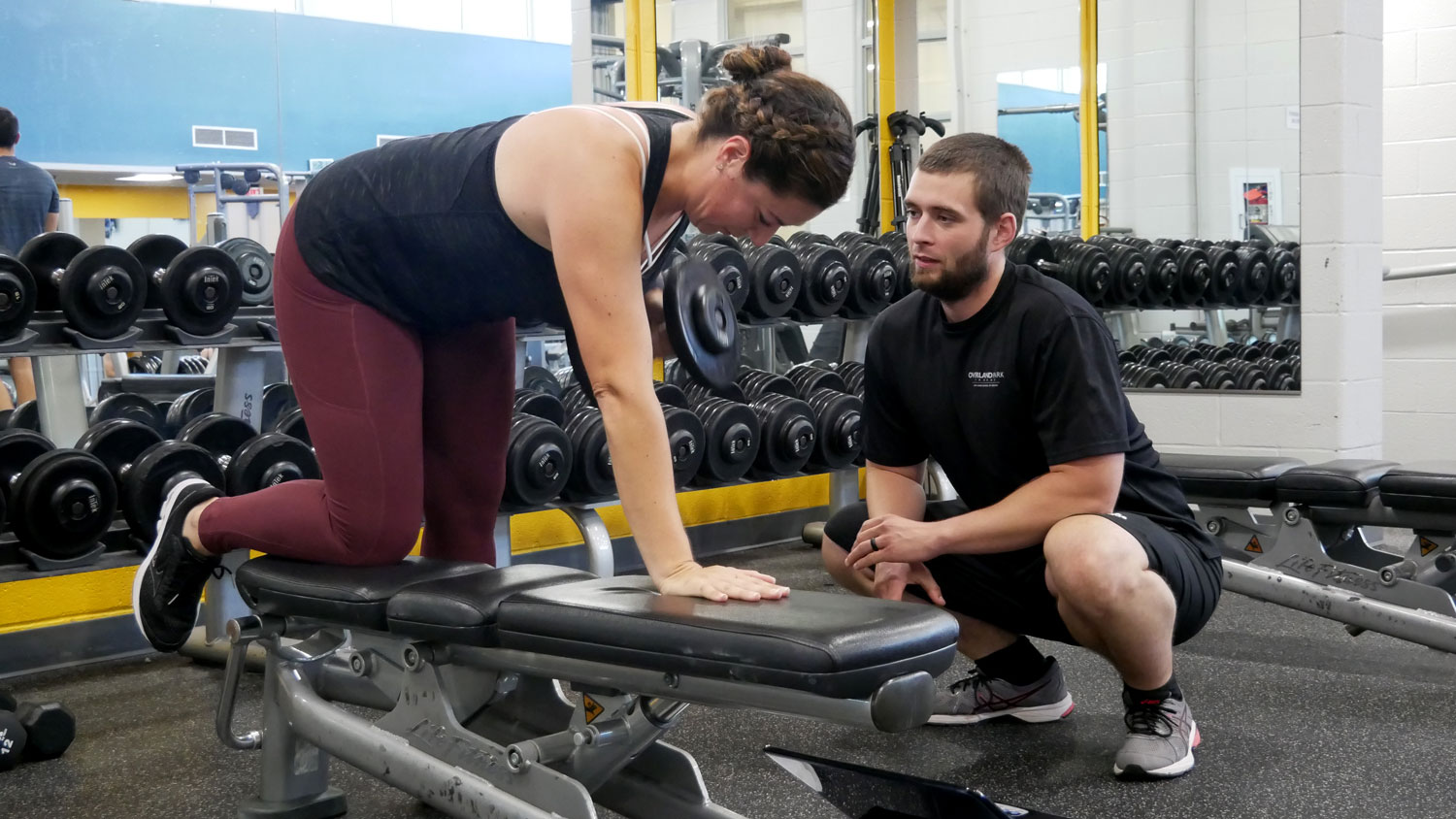 If you have a passion for a healthy lifestyle and recreation services, we’re looking for you!

Who was Matt Ross?

For more than 50 years, Ross was an innovative founder, leader, worker, and advisor for the city and its residents.

Ross first came to Overland Park in 1951, when it was still Mission Urban Township. Among many other facets of involvement in our community, he served on the township board, helped lobby the state for Overland Park’s name, was a member of the first City Council, and helped create the Overland Park Rotary Club, all while owning a variety store business in Downtown Overland Park and helping raise a family.