If you have a heart for service, a drive to excel in an organization full of opportunities, and a desire to become part of something bigger than yourself, then the Overland Park Police Department is the place for you. Build a career with us.

Overland Park is looking for the best and brightest officers, dispatchers, and future department leaders.

Find out more about our hiring process and open positions below. If our department seems like a fit for you, we invite you to apply online or email a recruiter at pdjobs@opkansas.org. 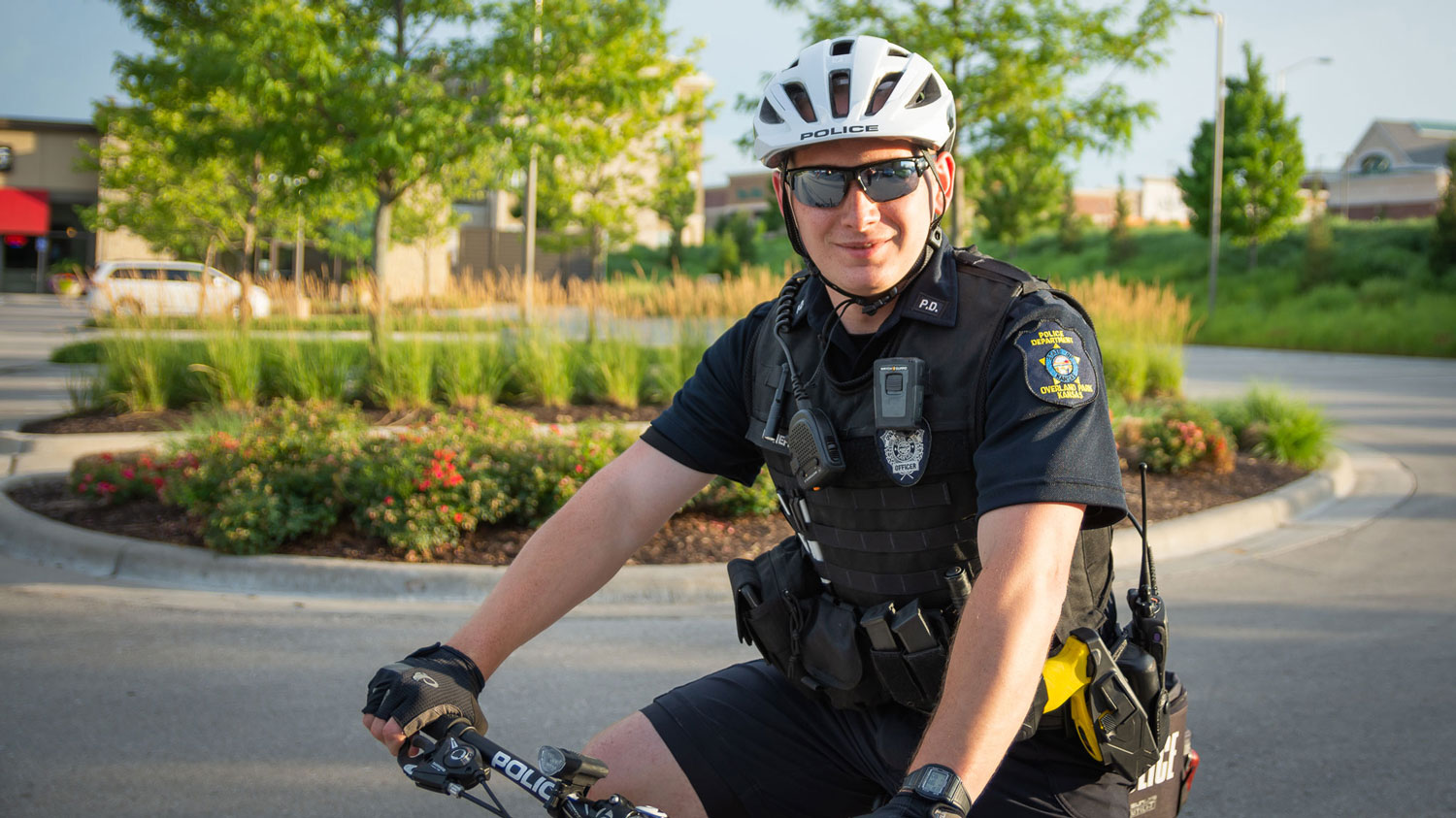 See a full list of qualifications before you apply. 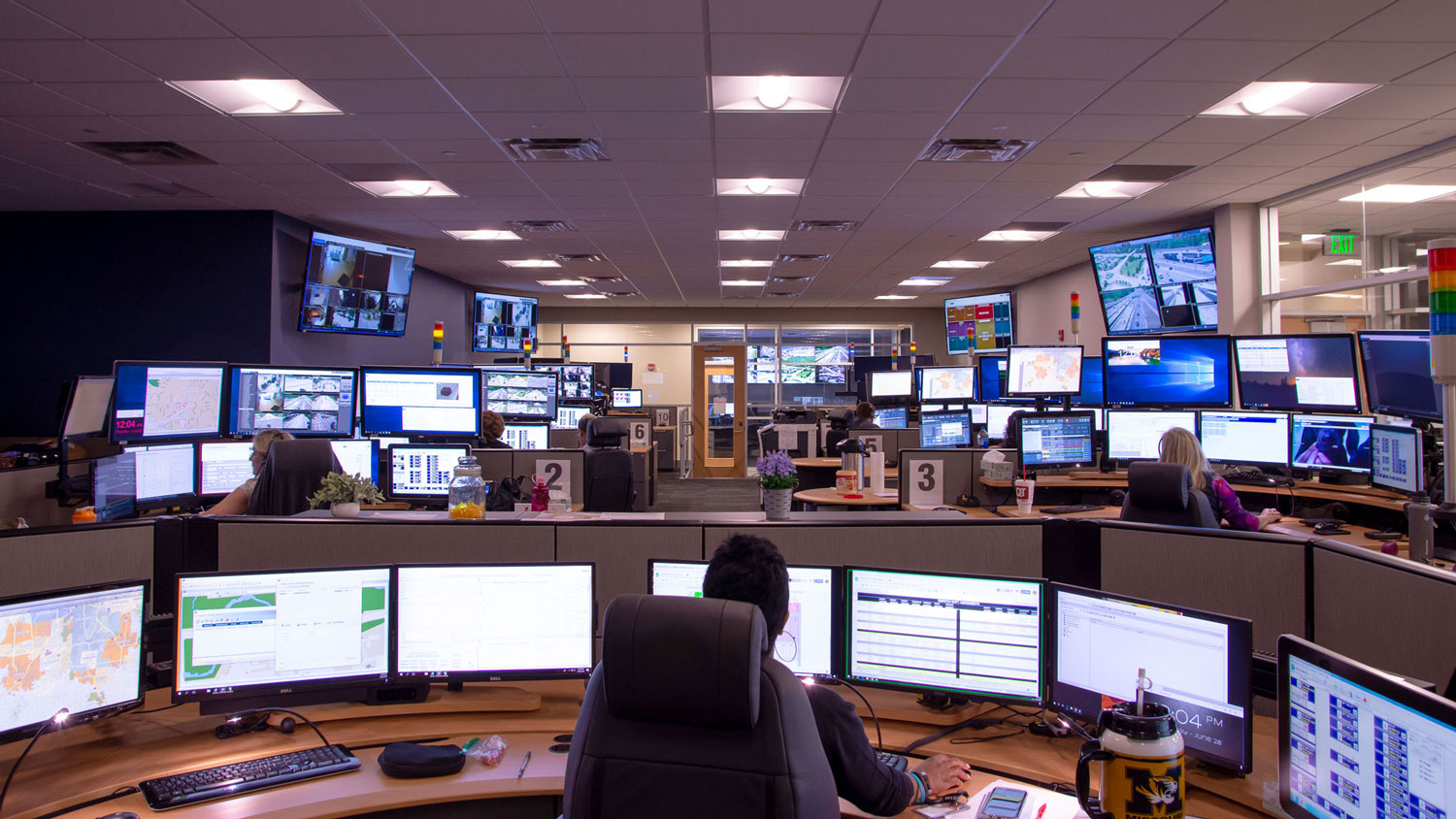 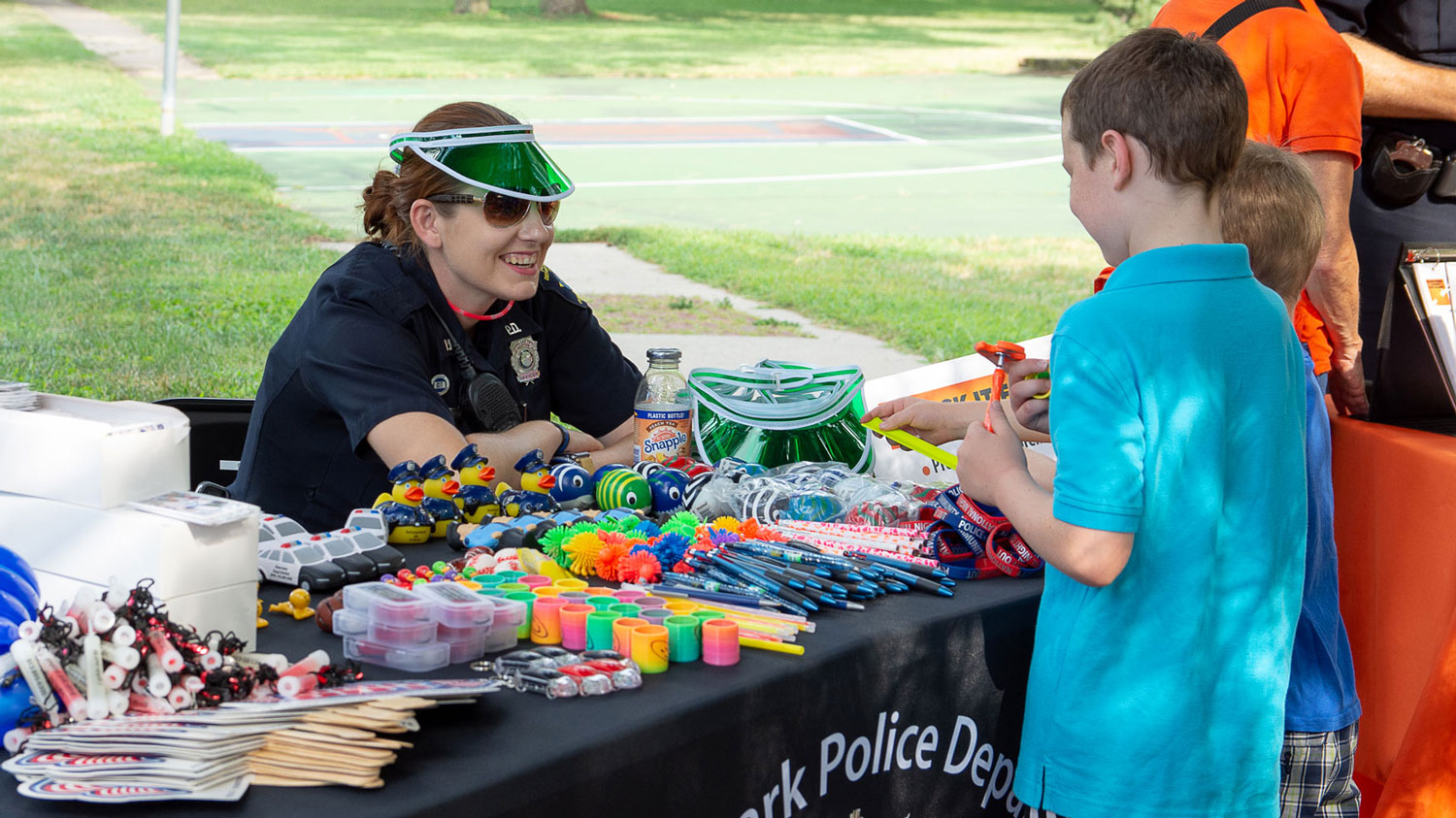 Entry-level police officers earn $54,000 per year. Officers can earn up to $97,329.03 after 12 years. Salary for lateral entry is considered based on previous experience. 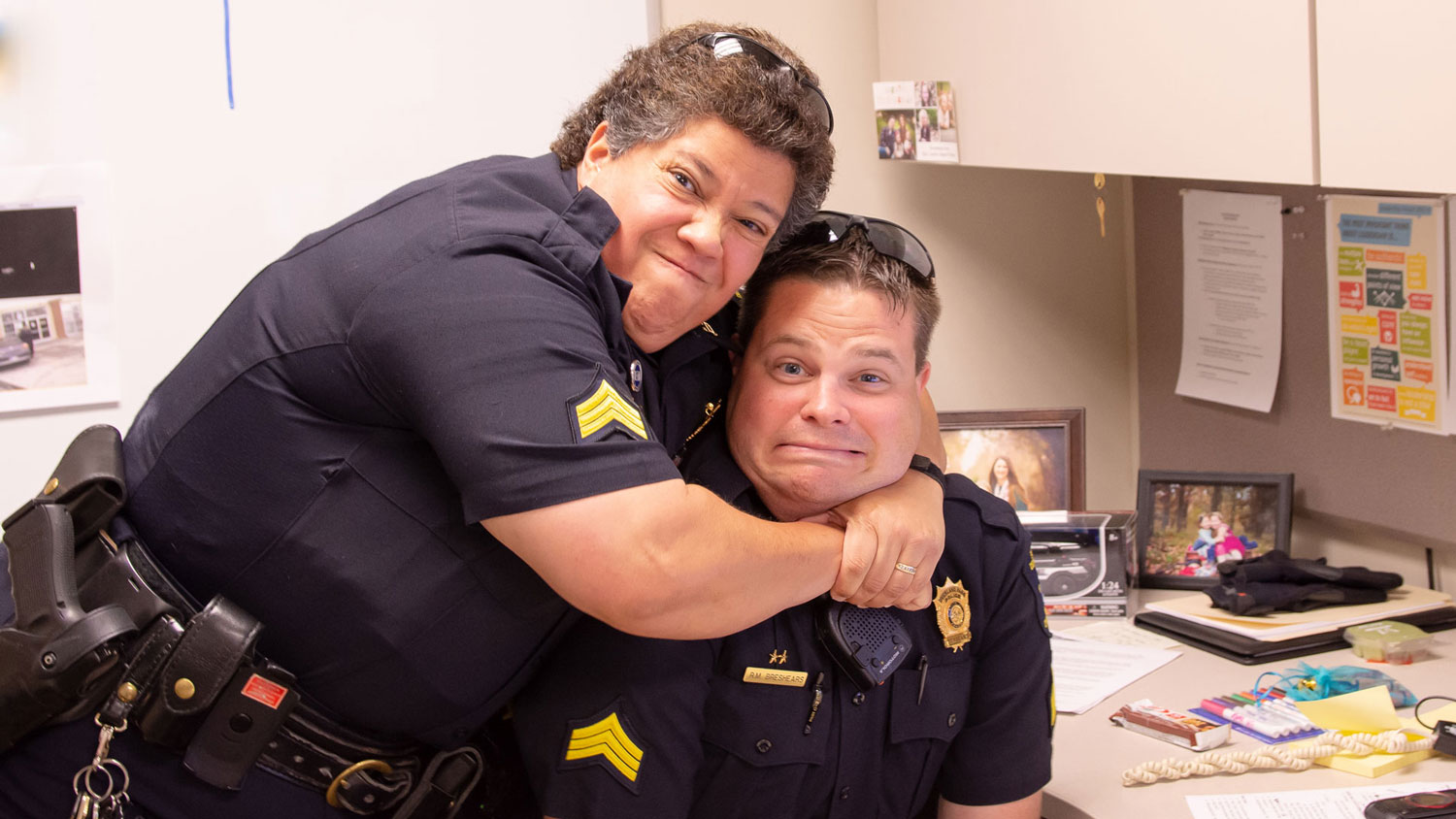 OPPD embraces the community it serves, and that starts with our officers and staff. We work to make sure members of our department balance work and personal lives while learning, growing, and enjoying the work they do. See what a day on the job is like in our department. 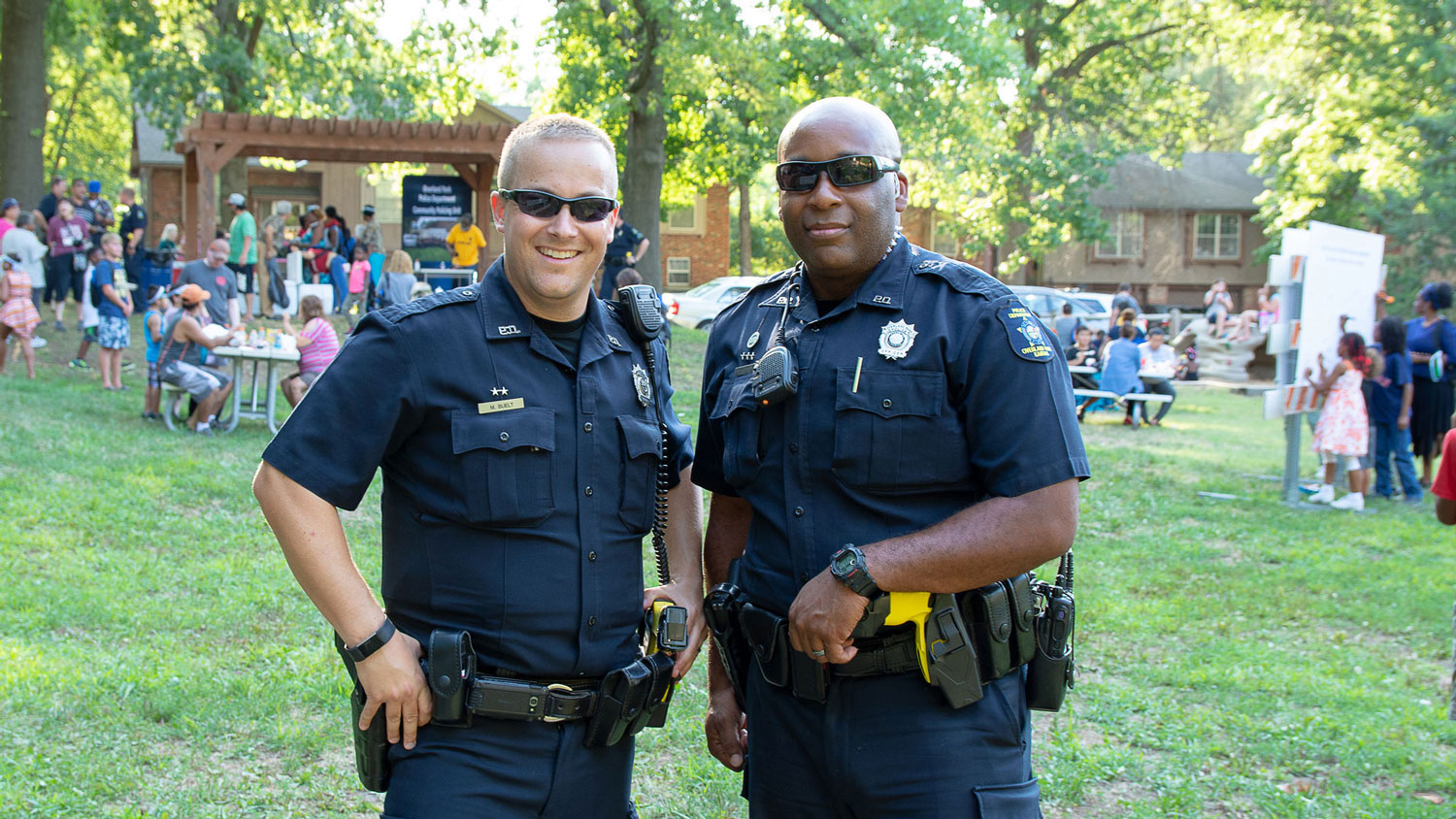 Officers can wear tattoos and piercings on-duty in many cases.

Learn more about our tattoo policy and grooming standards. 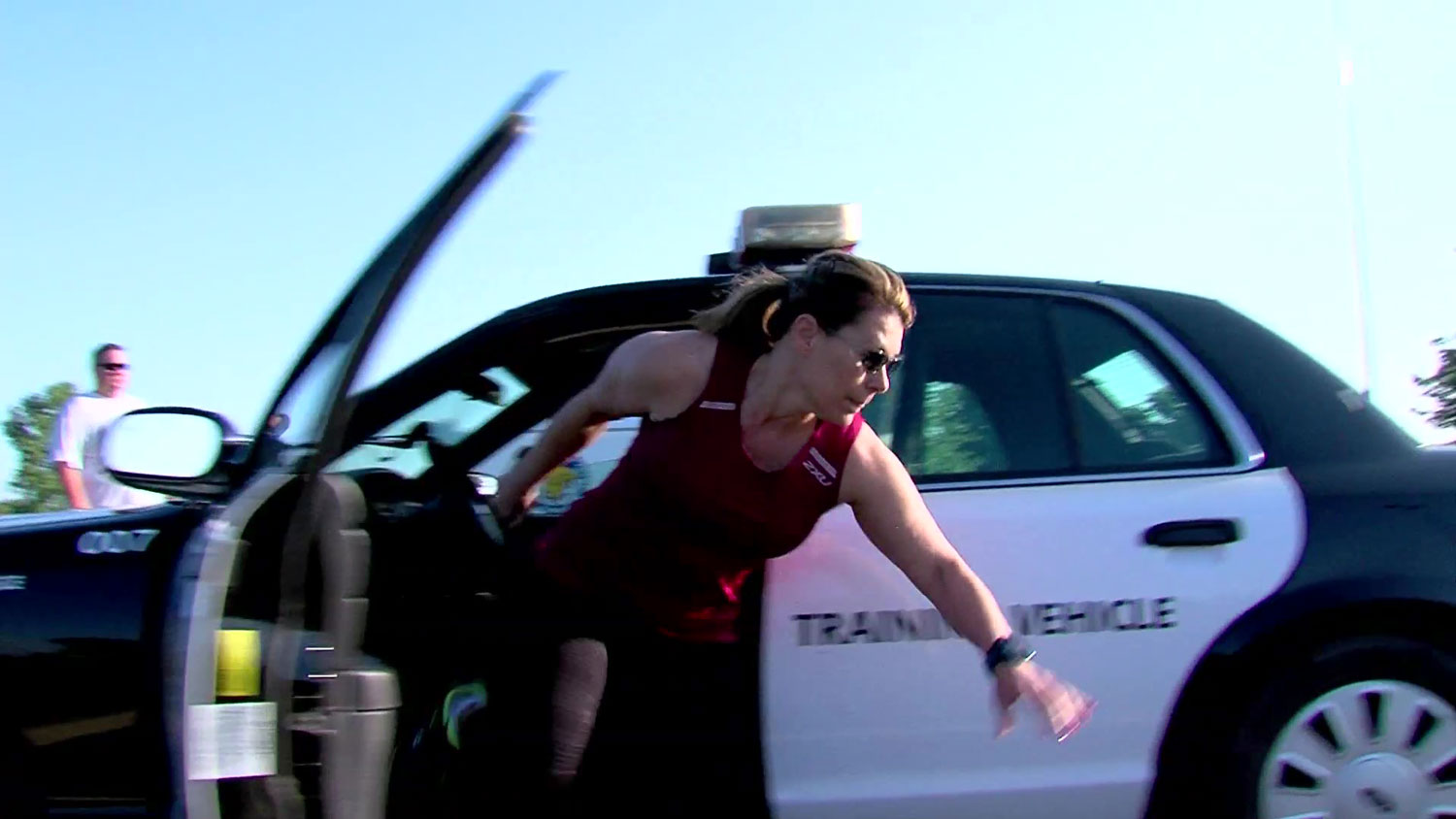 Overland Park Police Officers must be ready to answer the call. This test assures applicants have the physical skills required to become a police officer.

Our department offers on opportunity to build a career in a family-like atmosphere with high standards.

Whether it’s specialized training, state-of-the-art equipment, a chance to bond with the community you’re looking for, the Overland Park Police Department offers variety in your career.

Our city has a nationally-recognized reputation as one of the best places to live, and working for the city is no different. The Overland Park community respects, supports, and trusts our officers.

Ready to make a difference in Overland Park?

Hear from the dispatch team members who serve as the connection between community members in need and the police officers who serve them about what makes this job so great. Then, apply online. 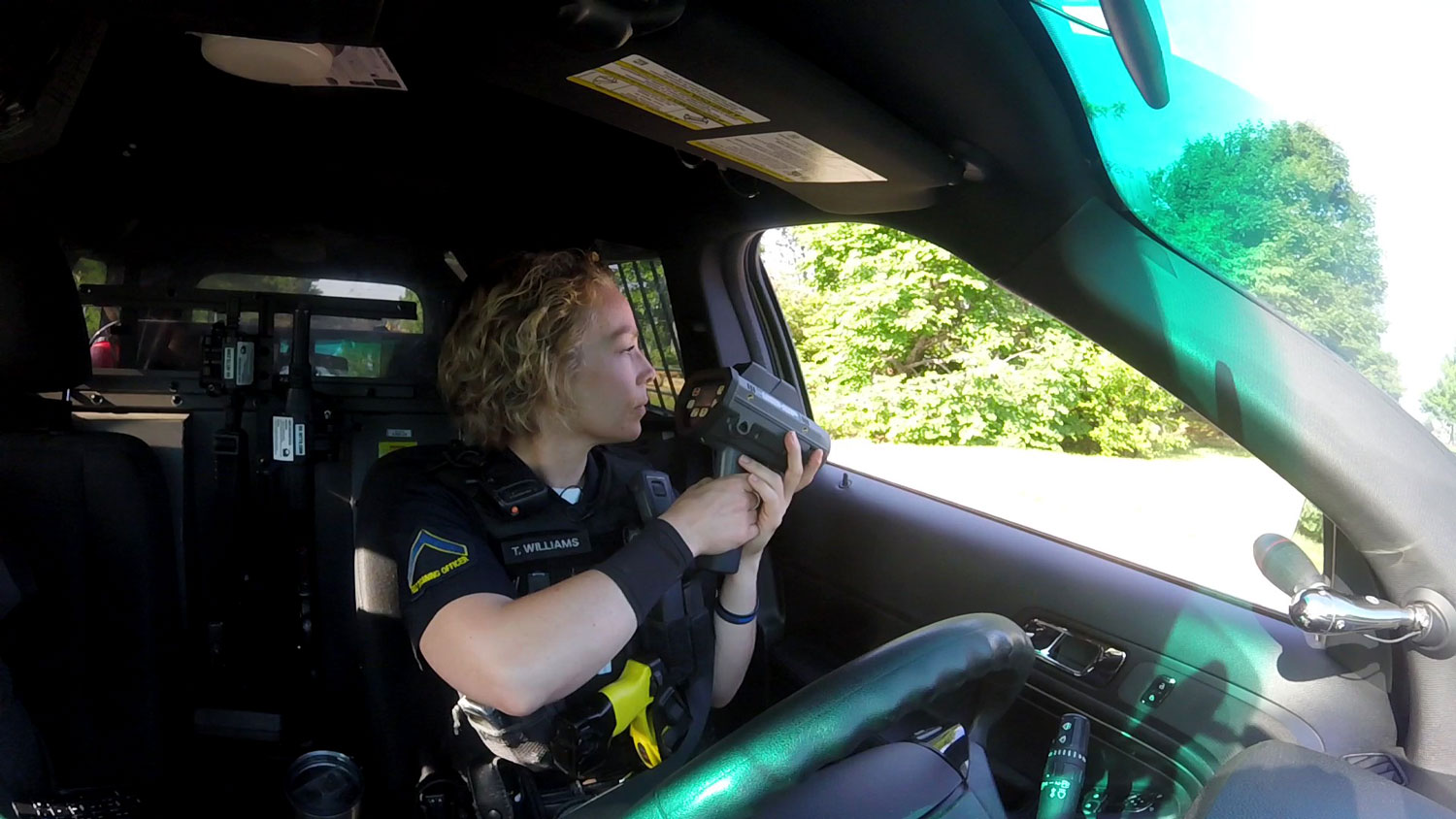 In a typical week, officers work five, eight-hour or four, 10-hour work days, depending on shift assignment. Overtime is occasionally necessary, and officers are paid time and one-half for assigned overtime.

Initial assignments are typical with the patrol division, which is staffed 24 hours a day by three work shifts and three relief teams. OPPD assigns officers to a team for a one-year period, through a bidding system. Transfers to specialized units such as investigations, dive team, K-9 are based on departmental needs.

Applicants will complete a physical agility test which is currently in use at the Johnson County Regional Police Academy. This course was designed and validated by Stanard and Associates, and must be completed in 93 seconds or less.

The test course is approximately 200 yards in length and consists of the following items:

Candidates may not have any immediate family members employed by the city in part-time or full-time capacities.

Overland Park does not have a city or state residency requirement. Officers must able to respond from their residence to the Police Department within 90 minutes.

Officers may have some tattoos or piercings displayed while working in an official capacity and while wearing a department uniform off-duty.

Tattoos that are not allowed include designs that include extremist affiliations or philosophies that advocate racial, gender, religious or ethnic hatred, intolerance or discrimination of any protected classes. Tattoos that promote or depict violence, lawlessness, criminal acts, nudity, sexual acts, vulgarity or profane language are not allowed.

Officers may not have tattoos displayed on their heads, faces, necks, scalps, hands or fingers. One exception to this rule is a tattoo simulating a wedding ring on the ring finger.

Tattoos must be covered when an officer attends judicial hearings, trials and any other event as directed by the police chief in an official capacity.

The activities outlined below will be reviewed on a candidate-by-candidate basis and may disqualify applicants: