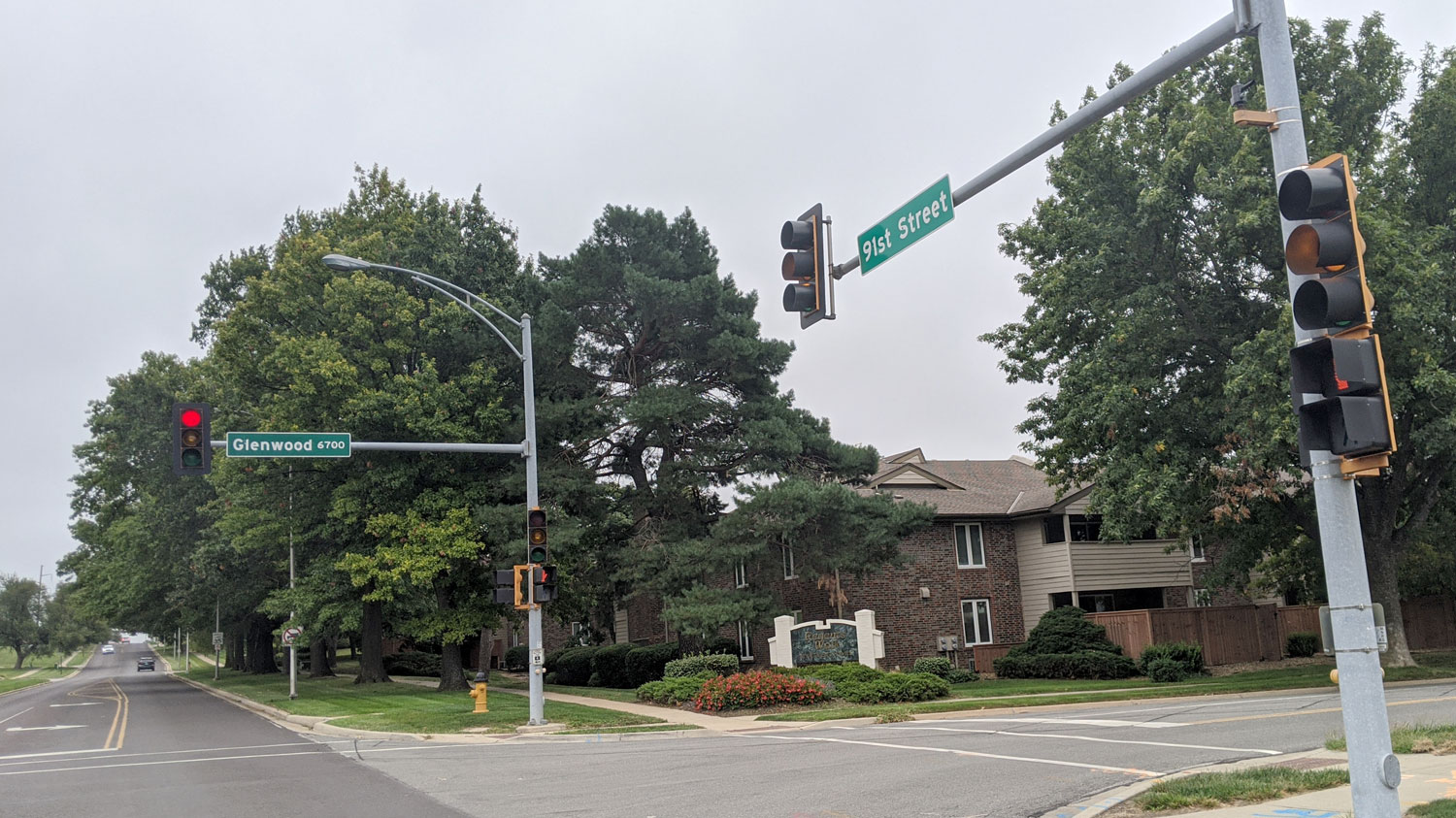 Traffic signals at 91st and Glenwood, and 91st and Lamar are 30 and 40 years old, respectively. They are nearing the end of their expected lifespan.

However, traffic counts on 91st Street in this area have decreased since the signals were installed and no longer meet the volume that requires a signal, according to the City’s and federal standards.

Instead of replacing the signals, the City will remove them.

At Glenwood, 91st Street will become a two-way stop, allowing east-west traffic to continue through the intersection and requiring north-south traffic to stop.

At Lamar, a multi-way stop will replace the existing signal temporarily. Ultimately, a mini-roundabout will be installed.

The City sent notifications to neighbors in surrounding areas to make them aware of the upcoming change.

Beginning Sept. 15, both signals will go to a flashing mode as part of a scheduled 90-day transition. After that, they will be removed.

Removal of the signals will be done in conjunction with the 91st Street trail improvements.