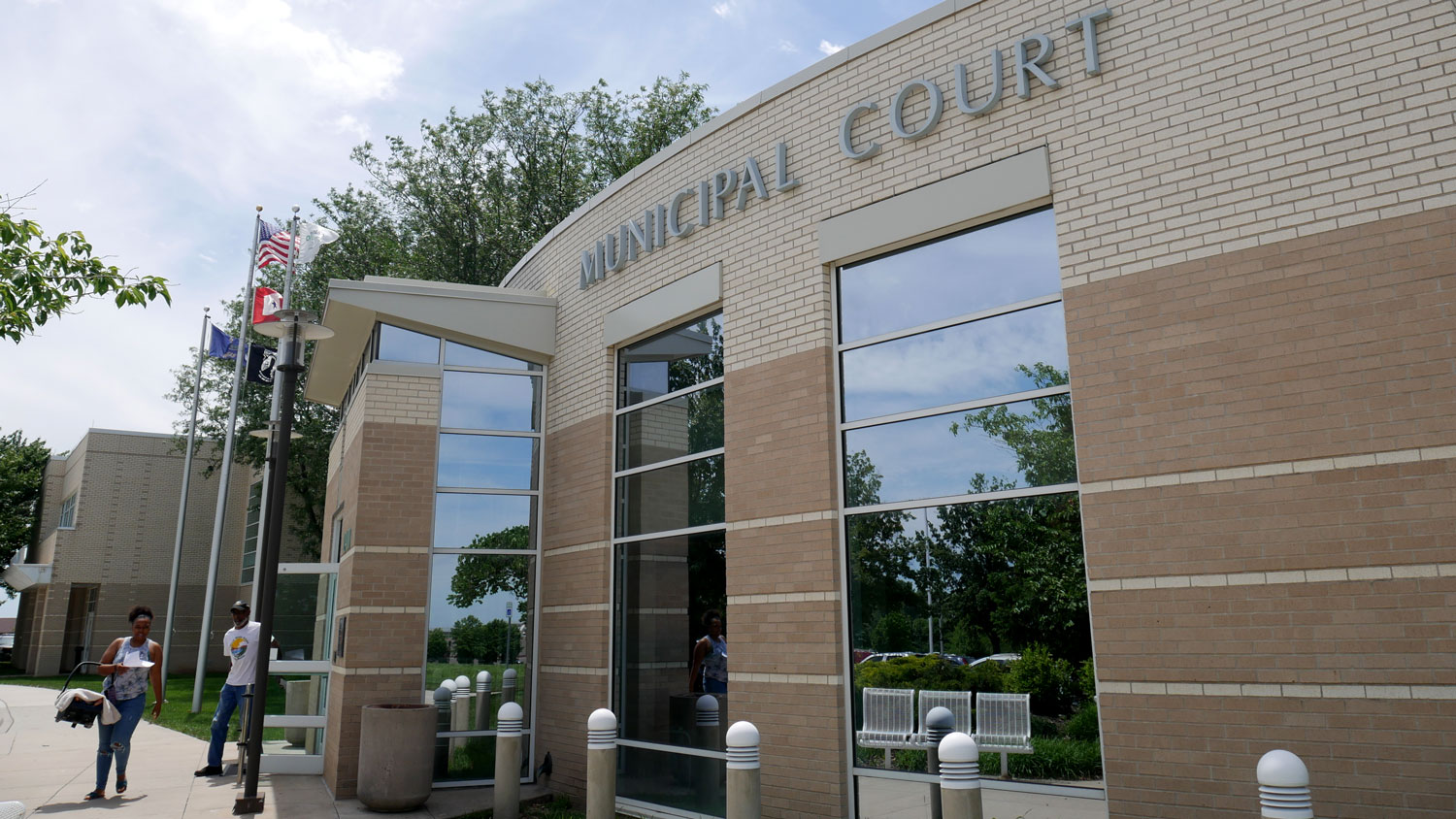 Individuals with a warrant may appear in court to have their warrant canceled and warrant fee waived during the event, which runs from 8-11 a.m. and 1-4 p.m. the following dates:

Those who appear in court during the amnesty event will not be arrested on warrants from other participating Johnson County municipal courts prior to that court’s amnesty event.

Prosecutors will be available to assist with the resolution of cases.

All warrants remain active until resolved and can be served by an officer at any time suspects have contact with police, including during the amnesty event period.