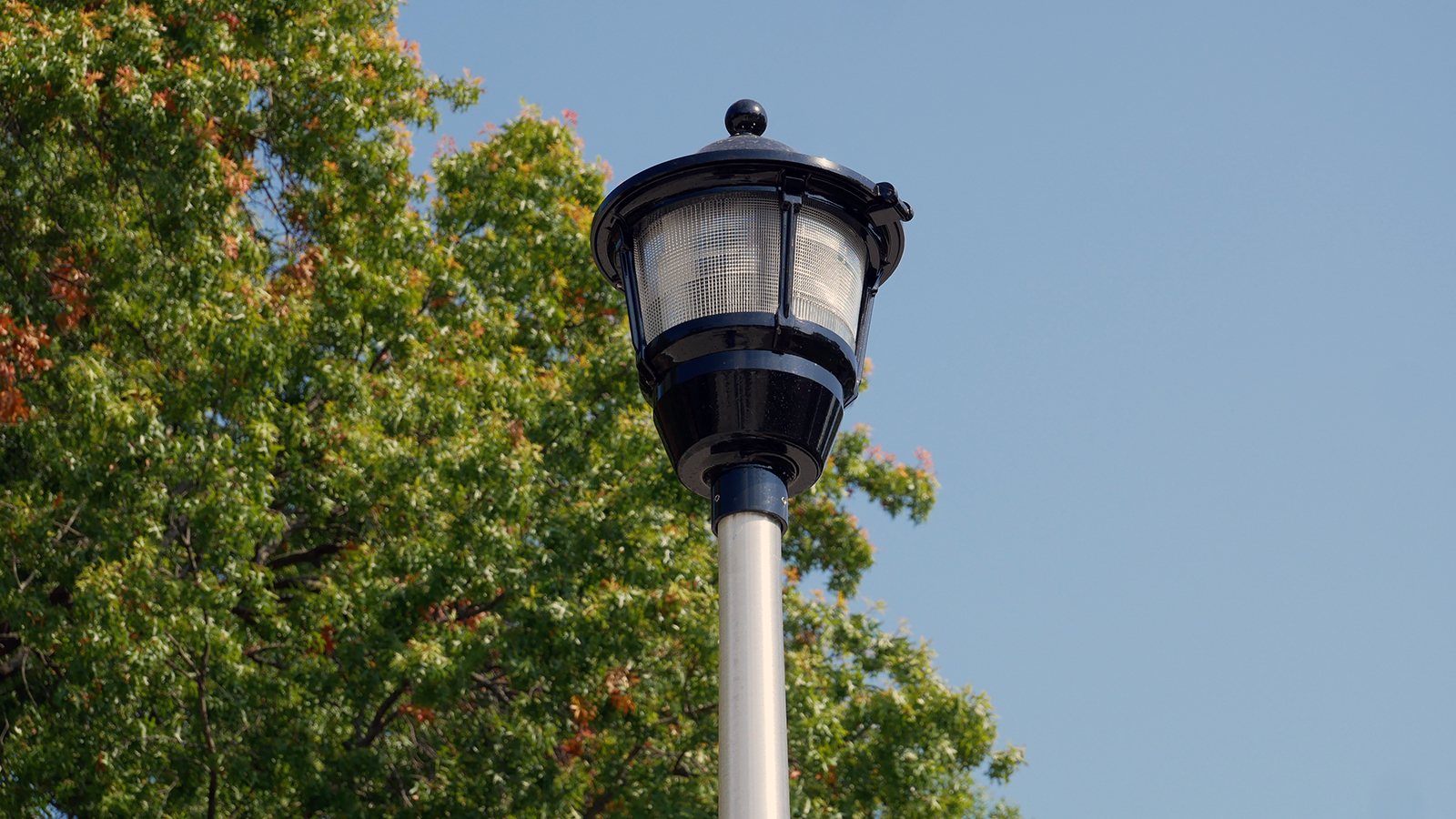 Over the past four years, crews replaced every residential streetlight bulb in the City with more energy efficient LEDs.

The project began in 2016. Crews replaced between 1,000 and 1,500 light bulbs each year, ultimately replacing all 6,122 residential streetlight bulbs.

The LEDs, also known as light-emitting diodes, replaced high pressure sodium bulbs. The new bulbs have many advantages over the old ones: they’re brighter, they last longer, and they use less energy. Each bulb converted saves the City an average of $2.10 per month in energy expenses. That’s more than $154,000 saved every year.

City crews completed this project, which cost about $353,000 in staff time. Hiring a contractor to complete the project would have cost nearly twice as much.