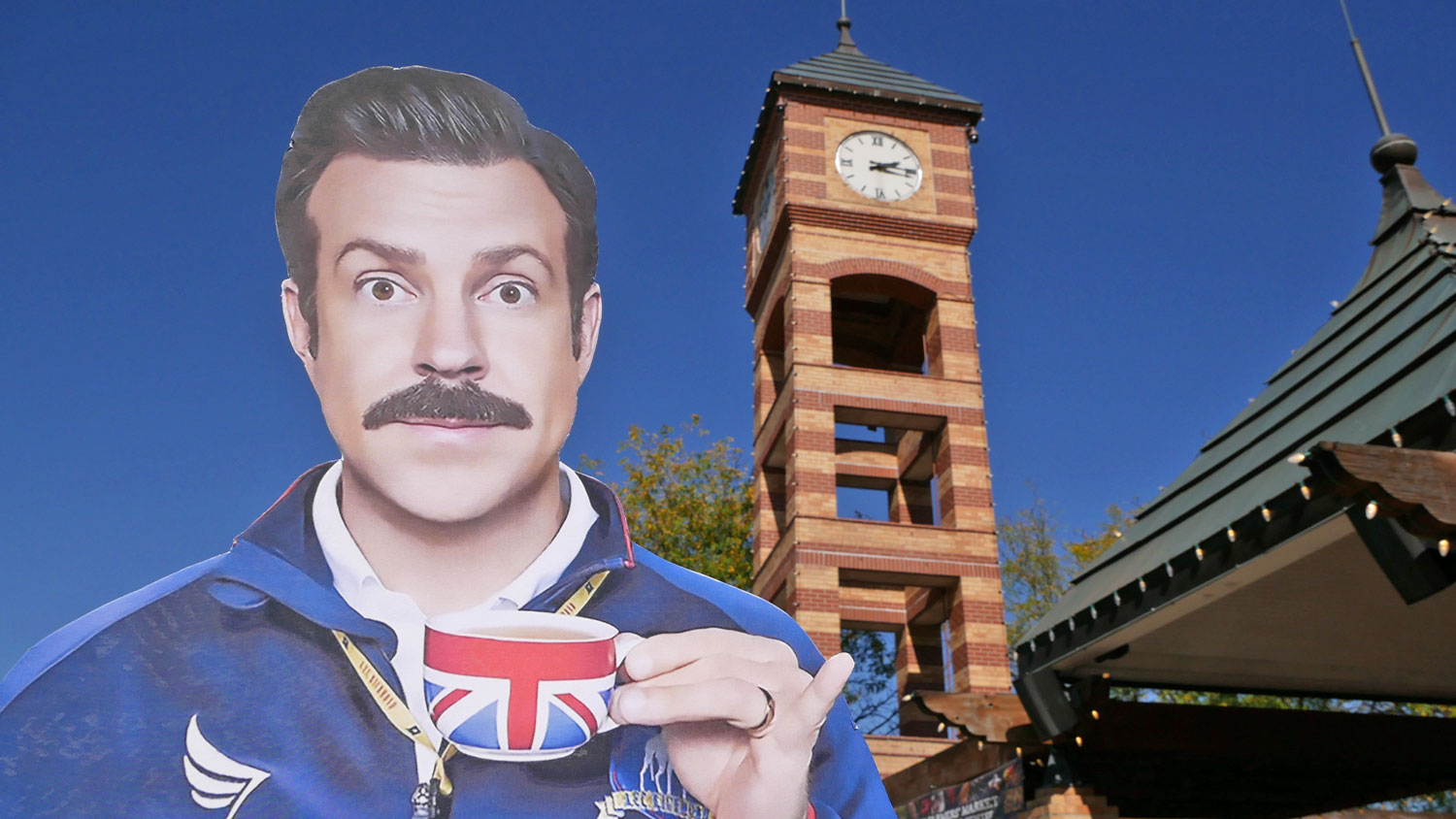 Today is the first-ever Jason Sudeikis Day in Overland Park.

Mayor Carl Gerlach will issue a proclamation at tonight’s City Council meeting to recognize the achievements of the well-known celebrity, actor, comedian and Overland Park native.

Sudeikis attended Shawnee Mission West High School and, while having made a name for himself performing on Saturday Night Live in New York and starring in many movies in Hollywood, continues to honor his hometown of Overland Park and the Kansas City metropolitan area.

Today’s proclamation recognizes Sudeikis’ continued commitment to his hometown communities and the character’s welcoming, optimistic demeanor. “Jason continues to give back to the Kansas City area through the Big Slick fundraiser and acts as a wonderful ambassador for our great city,” Mayor Carl Gerlach said in the proclamation.