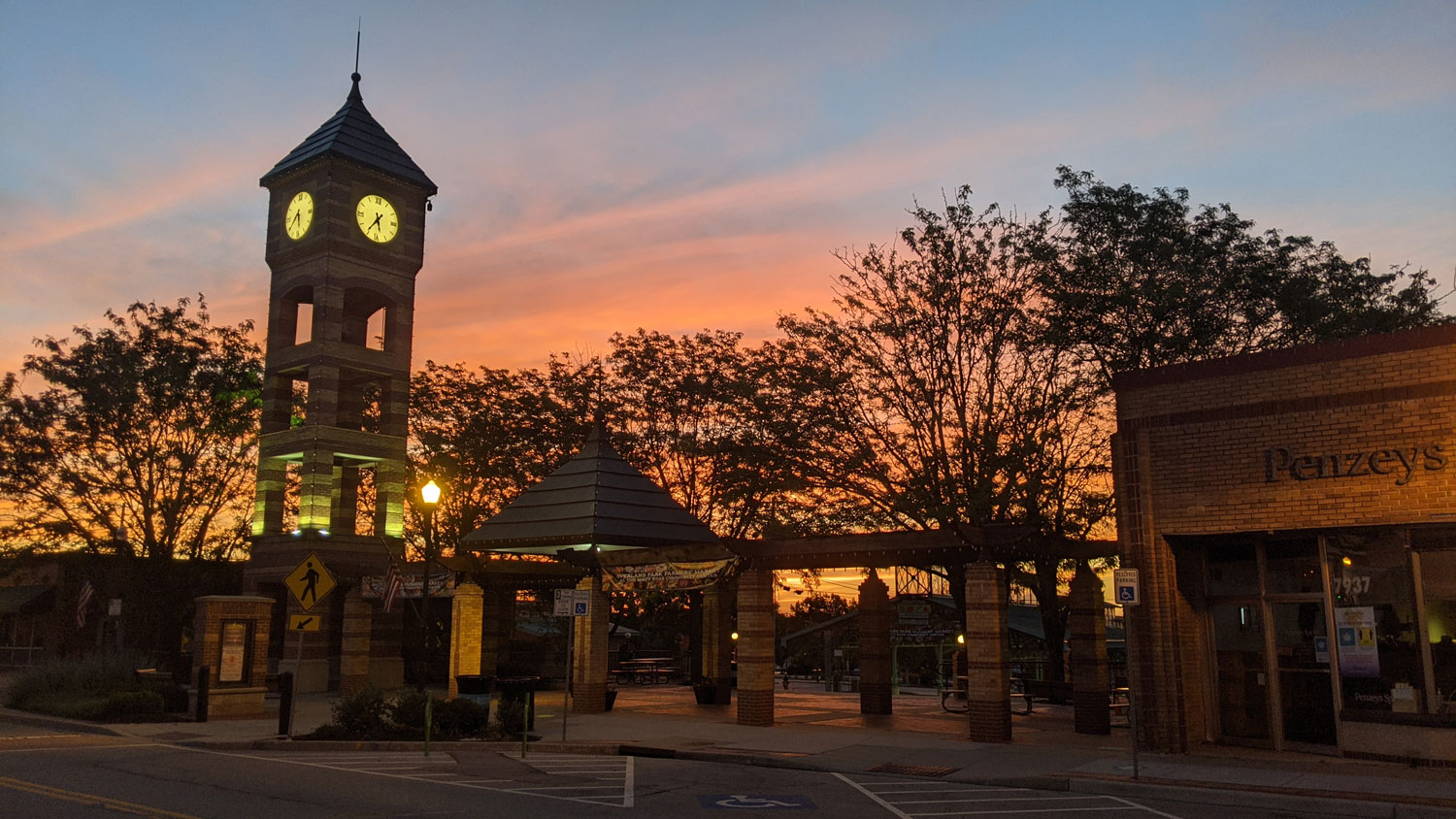 The City of Overland Park is recruiting a new City Manager.

The City Council approved a recruitment profile for the position at Monday’s meeting, after reviewing a preliminary draft and suggesting changes in January.

Baker Tilly Virchow Krause, the executive recruitment firm selected by the City Council, will work to share the recruitment profile with candidates nationwide over the next few weeks.

The position will remain open until it is filled, but interested applicants are strongly encouraged to apply no later than Monday, March 14.

After that, a City Manager screening committee will review candidates’ resumes and select finalists for interviews.

The Mayor and City Council will conduct all interviews.

The Mayor and City Council appoint a City Manager to implement policies and ensure effective, efficient, and responsive professional public service delivery to the entire community.

The City Manager is responsible for overseeing all day-to-day operations and services the City provides.

The next City Manager will replace Bill Ebel, who served the community for more than 22 years, including in the Public Works and Planning and Development Services Departments, and as City Manager for more than 11 years. Ebel’s last day with the City is March 1.