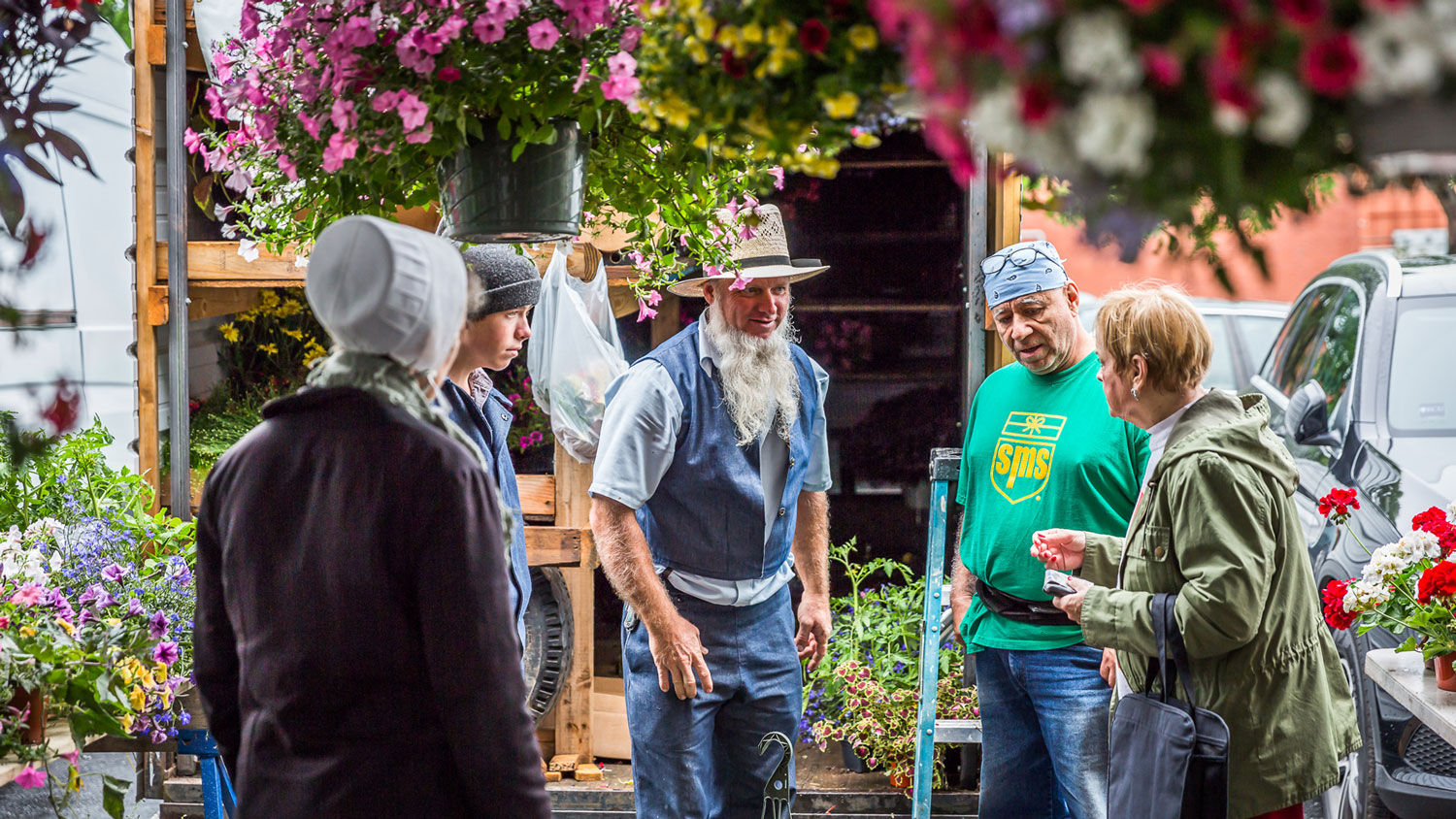 The City of Overland Park is beginning a new phase of community engagement for the Farmers’ Market improvement project in Downtown Overland Park.

The City is partnered with Copaken Brooks and PGAV Architects to take public feedback on a concept development plan and hear new ideas for improving the market pavilion site.

The current concept development plan calls for both an open air and enclosed market space, incorporation of the Clock Tower Plaza, Overland Park Drive and Marty Street, an office building and a parking garage.

The City, along with its partners, is asking the community to share their thoughts on the concept plan and any new ideas.

The current community engagement process will begin in August at the Farmers’ Market.

The project team will be available to take questions and ideas on Aug. 27 and Sept. 17.

For Farmers’ Market shoppers, visitors, neighbors and anyone else interested, two Town Hall meetings give an opportunity to see an in-depth presentation on the project, ask questions and share their thoughts.

The meetings will be at Matt Ross Community Center, 8101 Marty, at 7 p.m. on Sept. 14 to see a preliminary presentation and receive feedback, and at 7 p.m. on October 20 for a presentation of the project team’s findings throughout the community engagement process.

An online feedback form will allow for virtual participation in the community engagement process.

In addition to those opportunities to engage, the project team will hear feedback through meetings, small group sessions, one-on-one discussions and surveys with:

After the community engagement process, the project team will present findings and a revised concept plan to the Governing Body on November 7.

The Farmers’ Market pavilion was originally built in 1991.

While the pavilion houses a major community amenity, the City recognizes there may be additional opportunities for this space, including options that accommodate more and different events, permit market growth and expand transit options.

A 2017 study confirmed that the market should remain in Downtown Overland Park.

The City programmed funding for the Farmers’ Market improvement project into the City’s Five-Year Capital Improvements Plan in 2019.

In 2021, City issued a request for proposals to the development community calling for ideas for development of a new Farmers’ Market on the current site, and other creative uses.

This process allows the community to evaluate whether there might be a viable alternative to simply undertaking a separate and stand-alone City redevelopment of the Farmers’ Market site.

A previous community engagement process, held in the fall of 2021, generated the concept plan and partnership with Copaken Brooks and PGAV Architects.

The current community engagement process is an early step in considering this option; the City is not committed to any future action on the site other than taking public feedback.