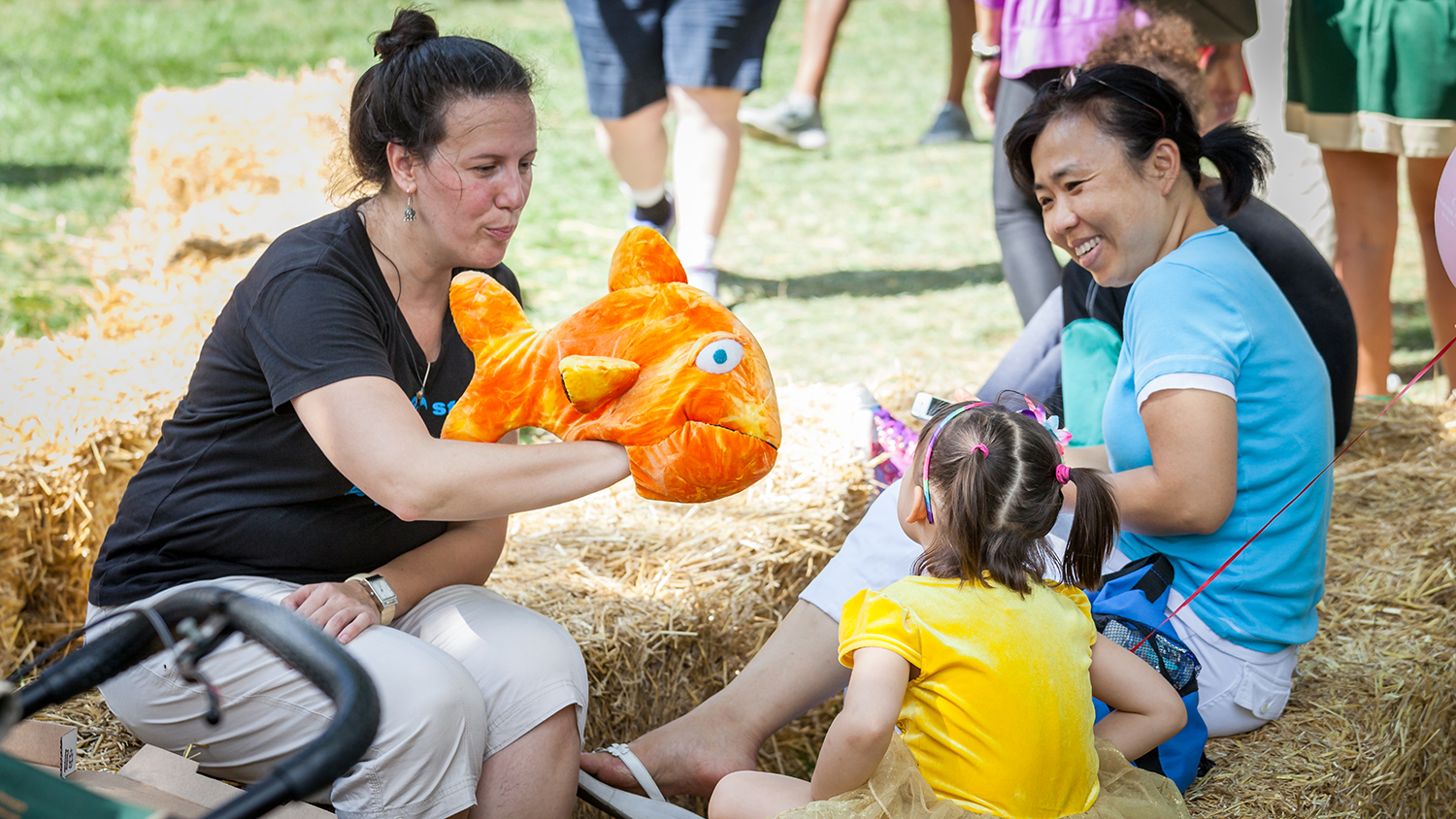 Initial results of the 2020 Census are in, and they offer a glimpse at Overland Park’s growing, diversifying population.

According to the United States Census Bureau, Overland Park’s 2020 population was 197,238. That’s nearly a 14 percent increase from the 2010 total of 173,372. The new numbers come from the Census’ redistricting data, which it released to the public this fall.

Below, you can find Overland Park’s full racial demographics from the 2020 Census and how they compare to the 2010 Census.

The 2020 Census marked slight growth in Overland Park’s adult population as well. The data found more than 77 percent of the population to be over the age of 18, a small increase from the 2010 percentage of 75 percent.

The Census expects to released additional demographics in 2022, including a wider array of age, sex, race and housing data. For a full look at the data that’s currently available, visit the United States Census Bureau’s profile of Overland Park.