Overland Park’s Finance and Accounting Department works with the City Council, city manager and city departments to coordinate financial services. The department is responsible for:

Overland Park has a long-standing record of fiscal responsibility based upon sound financial planning and budgeting.

The City also has received the Government Finance Officers of America Certificate for Excellence in Financial Reporting annually since 1976, and the Distinguished Budget Presentation Award annually since 1992.

The City of Overland Park recognizes that effective cash management is an important part of good financial management.

City policy requires funds determined to be idle, based on projected cash flow, be invested in a way that seeks to maximize the highest rate of return with the maximum security, until such time as the funds are needed for the operations of the city. 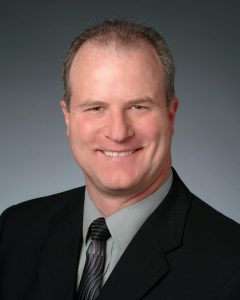 The report includes a description of city services, its accounting system and budgetary controls and a brief discussion about the city’s economic condition and outlook.

The fiscal year summary report provides a concise, easy to understand summary of financial information contained in the City’s CAFR. This report is intended to better inform the public about City’s financial condition, without excessive detail or the use of technical accounting terms.

The Kansas Department of Revenue recognizes the City of Overland Park as a tax-exempt entity.