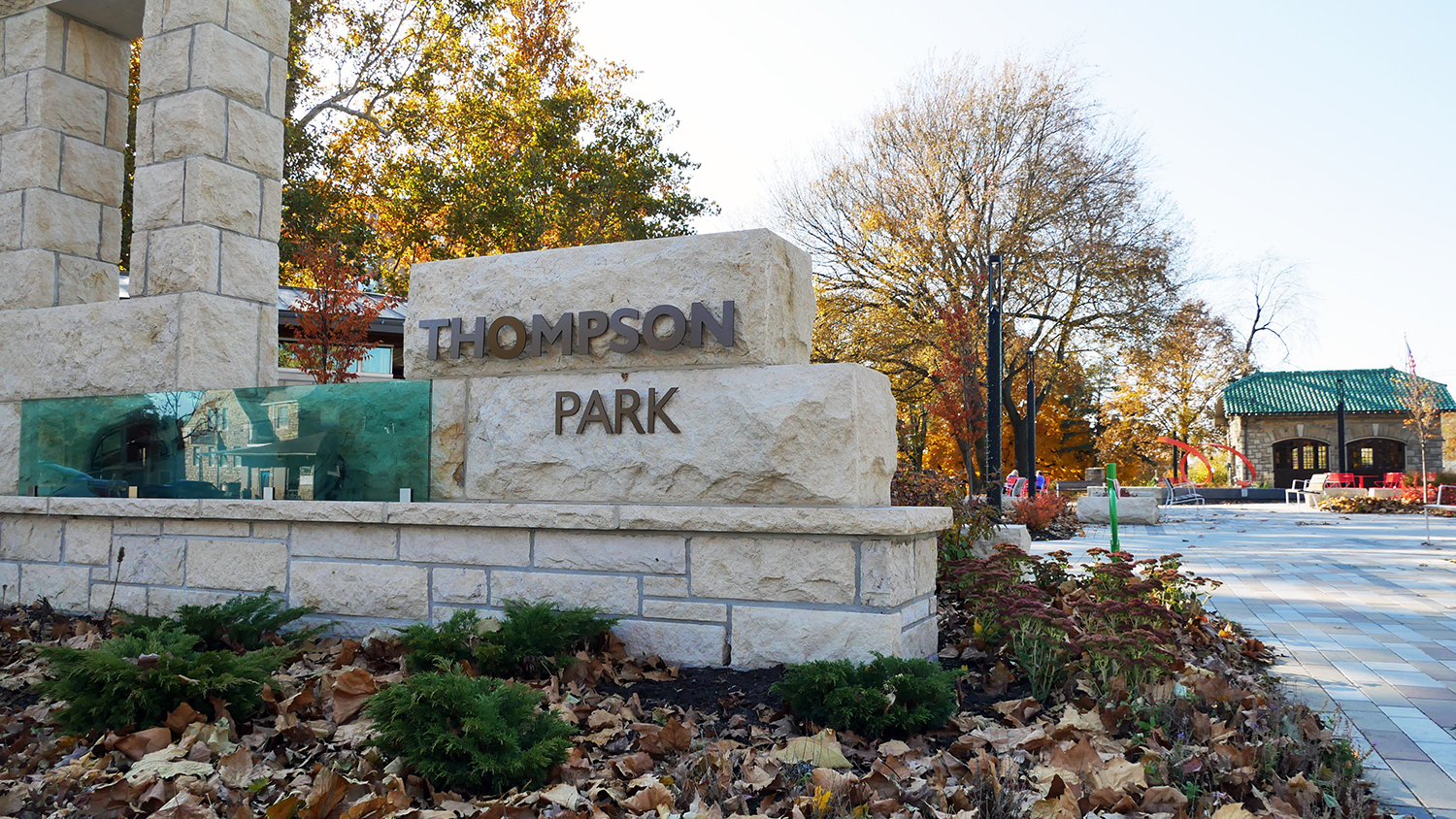 The recently revamped Thompson Park is the recipient of a prestigious construction award. The Associated Builders and Contractors of America has honored the park with an Excellence in Construction award for the park improvement project.

Associated Builders and Contractors of America’s Heart of America Chapter in Kansas City, Mo. presented the recognition at its regional 2020 Excellence in Construction Awards ceremony.

The Thompson Park improvement project received the award in the category of “Heavy Infrastructure.”

It beat out other infrastructure projects from across the Kansas City metro.

“This award is a great honor for the City and the public. It’s a reflection of the amount of time and effort that went into the park improvement project, from City staff to the many residents who shared their input,” Mike Burton, Parks and Forestry Manager, said. “We’re proud of this public amenity and what it means to those in Overland Park.”

Improvements to the park, located in Downtown Overland Park, include two open-air shelters, new restrooms, a performance stage, seating areas, an outdoor working space with Wi-Fi, a playground and a small splash pad.

The historic Carriage House was also renovated and will be available to rent this fall for special occasions.

The 4.8-acre park underwent improvements in 2019 and 2020 and reopened earlier this year. This followed feedback from neighbors and park visitors.

It was renamed Thompson Park in honor of Overland Park business owners and philanthropists Frank and Evangeline Thompson.