In conjunction with Kansas and Johnson County reopening plans, some City facilities are scheduled to reopen soon. Others will remain closed until further notice. 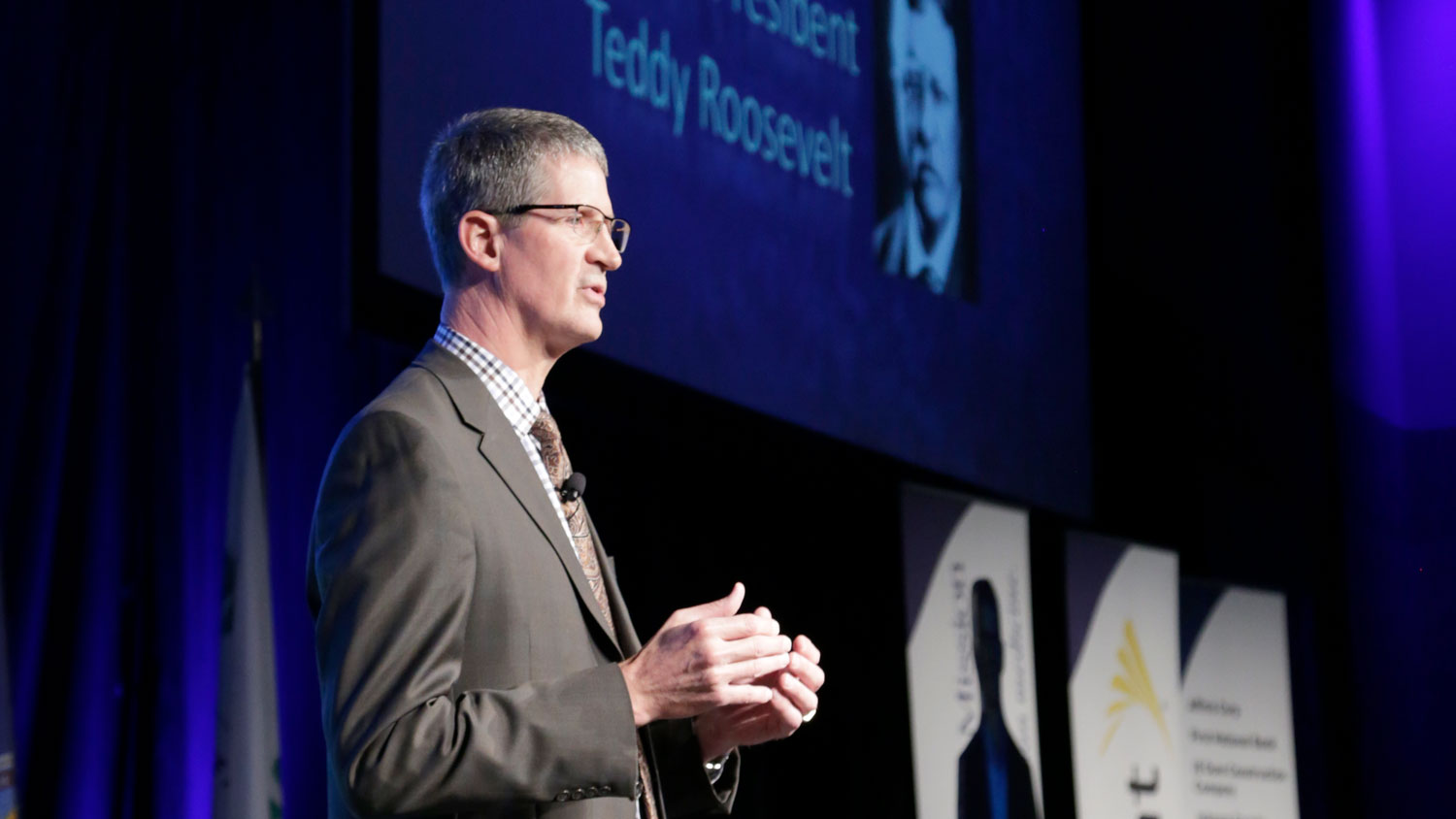 Mayor Carl Gerlach’s 2020 State of the City speech will look ahead to the City’s biggest priorities while sharing the intentional leadership actions that have made Overland Park an award-winning place to live, work, and play for 60 years.

The mayor will address top priorities for Overland Park’s future, including:

The State of the City speech will also highlight recent awards, community partnerships, an update to Forward OP, the community’s vision, and more.

The Overland Park Chamber of Commerce hosts the Mayor’s State of the City luncheon. It is sponsored by St. Luke’s Health System. Register for the luncheon on the Chamber’s website.