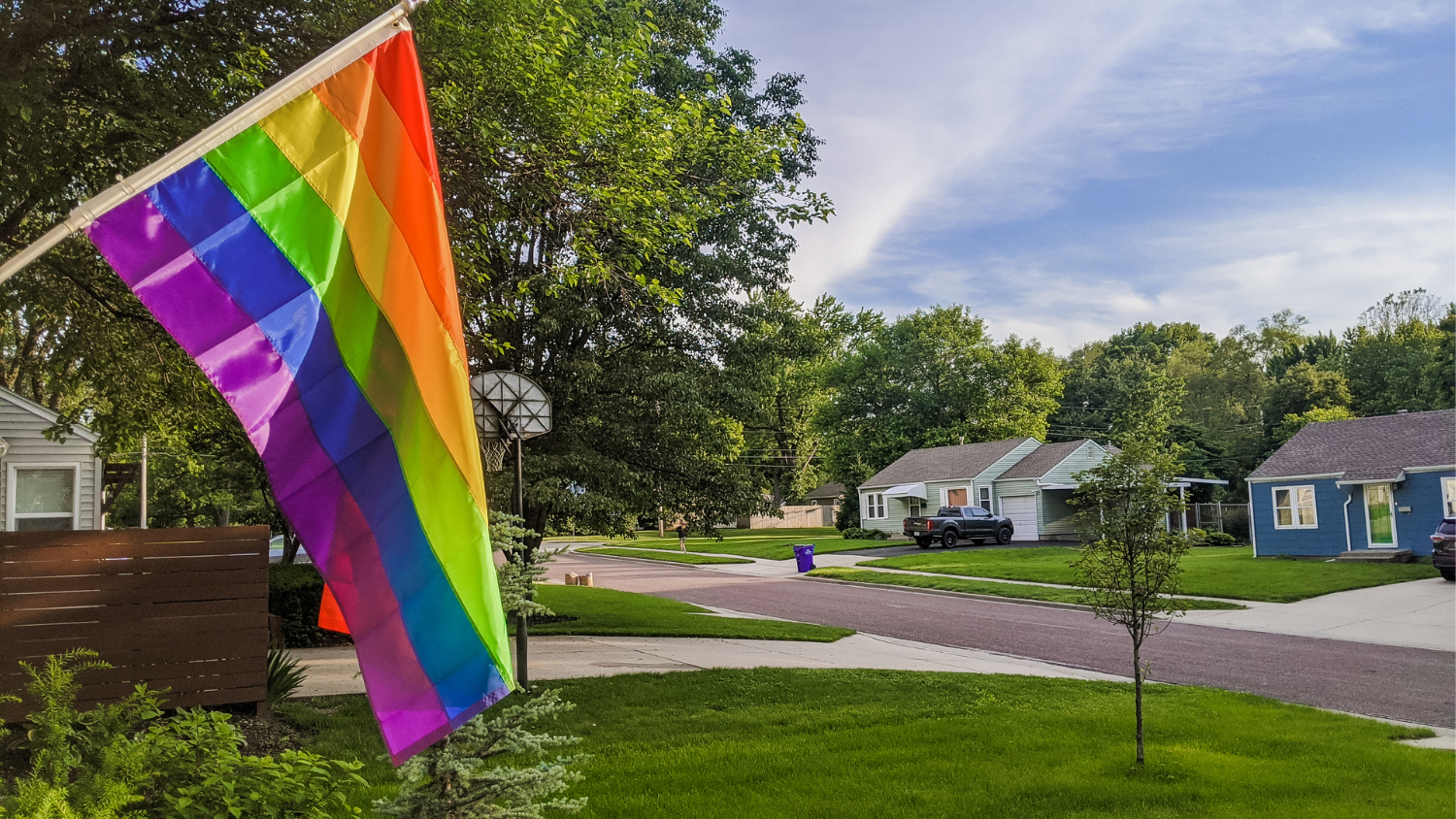 The City of Overland Park maintained a high Municipal Equality Index score in 2021.

The Human Rights Campaign, which issues the annual scorecard examining how inclusive municipal laws, policies, and services are of LGBTQ people who live and work there, awarded Overland Park with a score of 93 out of 100 possible points for a second year in a row.

“Inclusion has been part of Overland Park’s identity since the City was incorporated on May 20, 1960, when it absorbed unincorporated neighborhoods shunned by adjacent cities because of the religious faith of residents living in those neighborhoods,” said Mayor Carl Gerlach. “We are thankful to the Human Rights Campaign for providing guidance on how to expand our culture of inclusivity to our LGBTQ community.”

Overland Park achieved the highest score of cities in Kansas, along with the City of Topeka.

The 2021 score accounts for non-discrimination efforts on the City’s part, including adoption of a nondiscrimination ordinance prohibiting discrimination in employment, housing or public accommodation based on sexual orientation or gender identity; added a youth bullying prevention policy; and required LGBTQ-diversity training for law enforcement and other City personnel.

The City of Overland Park also:

If you feel you have been discriminated against on the basis of sexual orientation or gender identity, request a complaint form.