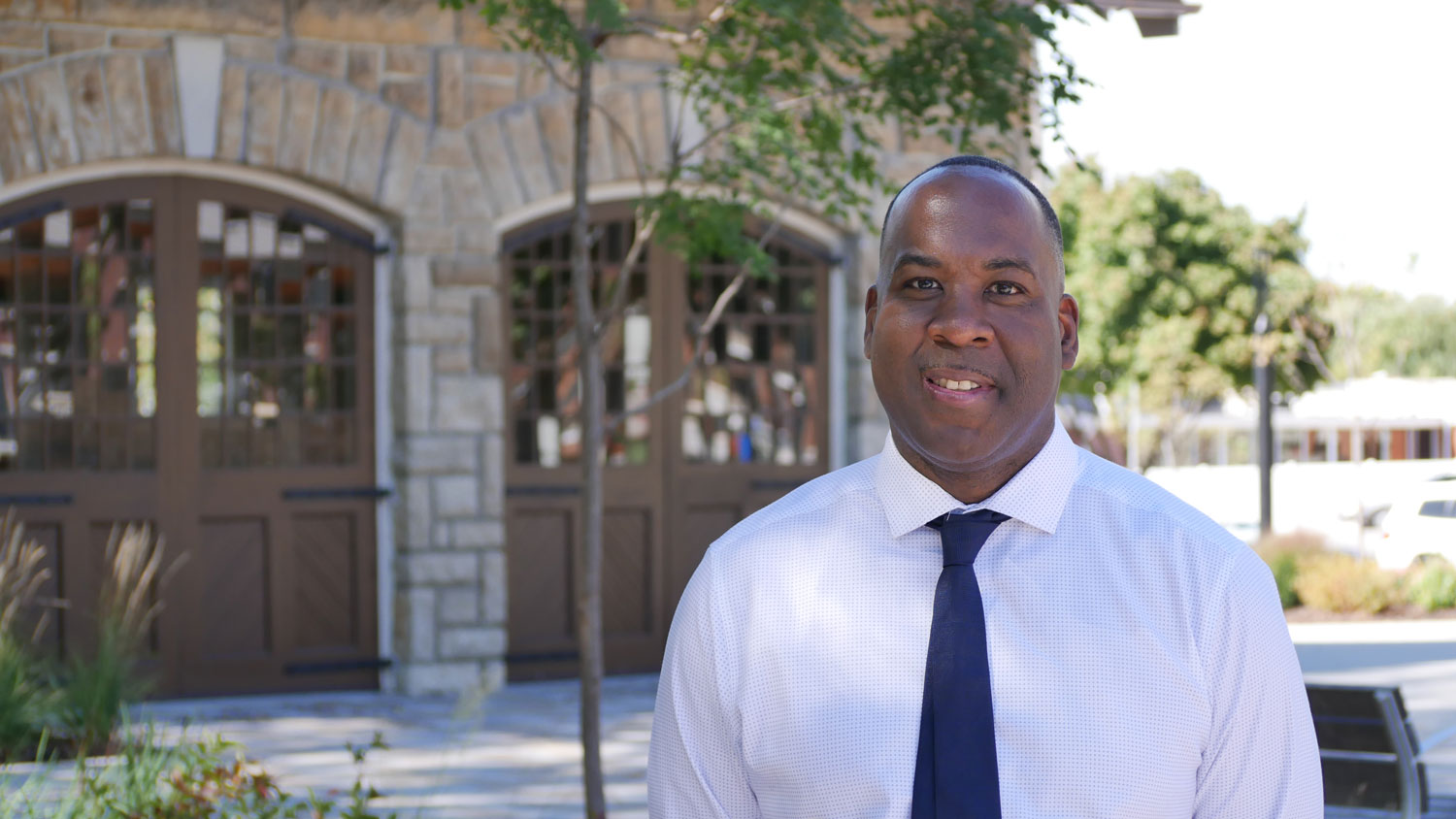 Stevenson will be the city’s new Director of Parks and Recreation beginning Monday, Oct. 5.

Prior to moving to Overland Park, Stevenson was the Director of Parks and Recreation for the City of Corpus Christi, Texas.

He also worked in Garland, Texas, as the managing director of parks, recreation, cultural arts, and Convention and Visitors Bureau; and Rowlett, Texas, as the Director of Parks and Recreation.

His immersion into a municipal parks and recreation program began when he was a college intern in Warren, Mich.

Stevenson brings experience from all facets of parks and recreation: He began as a playground instructor, then moved on to serve as a lifeguard, center supervisor, parks maintenance worker, day camp worker and supervisor, was involved with the senior program and held many other jobs, Stevenson said.

“The whole city is a park. It is literally in the city’s name. Parks are everywhere. The Parks Master Plans is a 20-year road map and a commitment made by the City,” said Stevenson. “This is where I want to call home until I retire.”

“I am really looking forward to working with all those community and friends groups. Even with the pandemic the community still expects a high level of parks and services,” he said.