To prevent the spread of coronavirus in our community, Johnson County Government has ordered residents to stay at home except for essential needs, beginning Tuesday, March 24 for 30 days.

The Overland Park Arboretum & Botanical Gardens, Recycling Center, and playgrounds and shelters at City parks are closed, and many other City services are affected by this order. 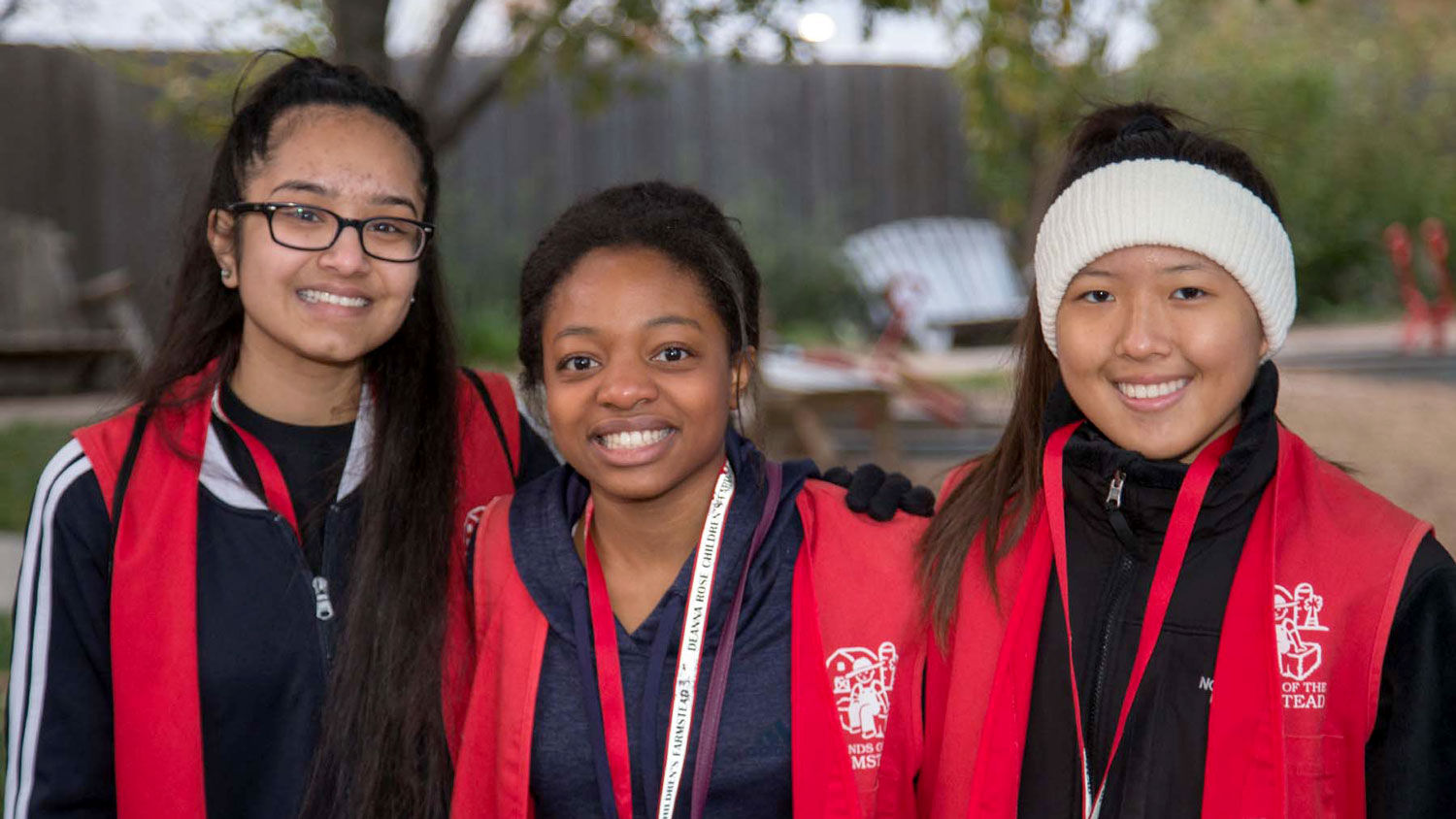 Overland Park is one of the happiest cities in America, according to personal finance website Wallethub.

Wallethub ranks cities based on a variety of factors, including opportunities to have positive mental states, healthy bodies, strong social connections, job satisfaction and financial well-being.

Overland Park came in number 15 on the list of cities across the United States.

Some of our community’s strength points in the listing included a high “adequate sleep rating” and a low “separation and divorce rating.” Overland Park ranked highly in the survey’s “community and environment” study area.

Fremont, Calif. is the country’s happiest city, according to Wallethub. You can read the whole list and see details on the study on Wallethub’s website.

This is just the latest of several awards Overland Park has seen so far in 2020. Others include: