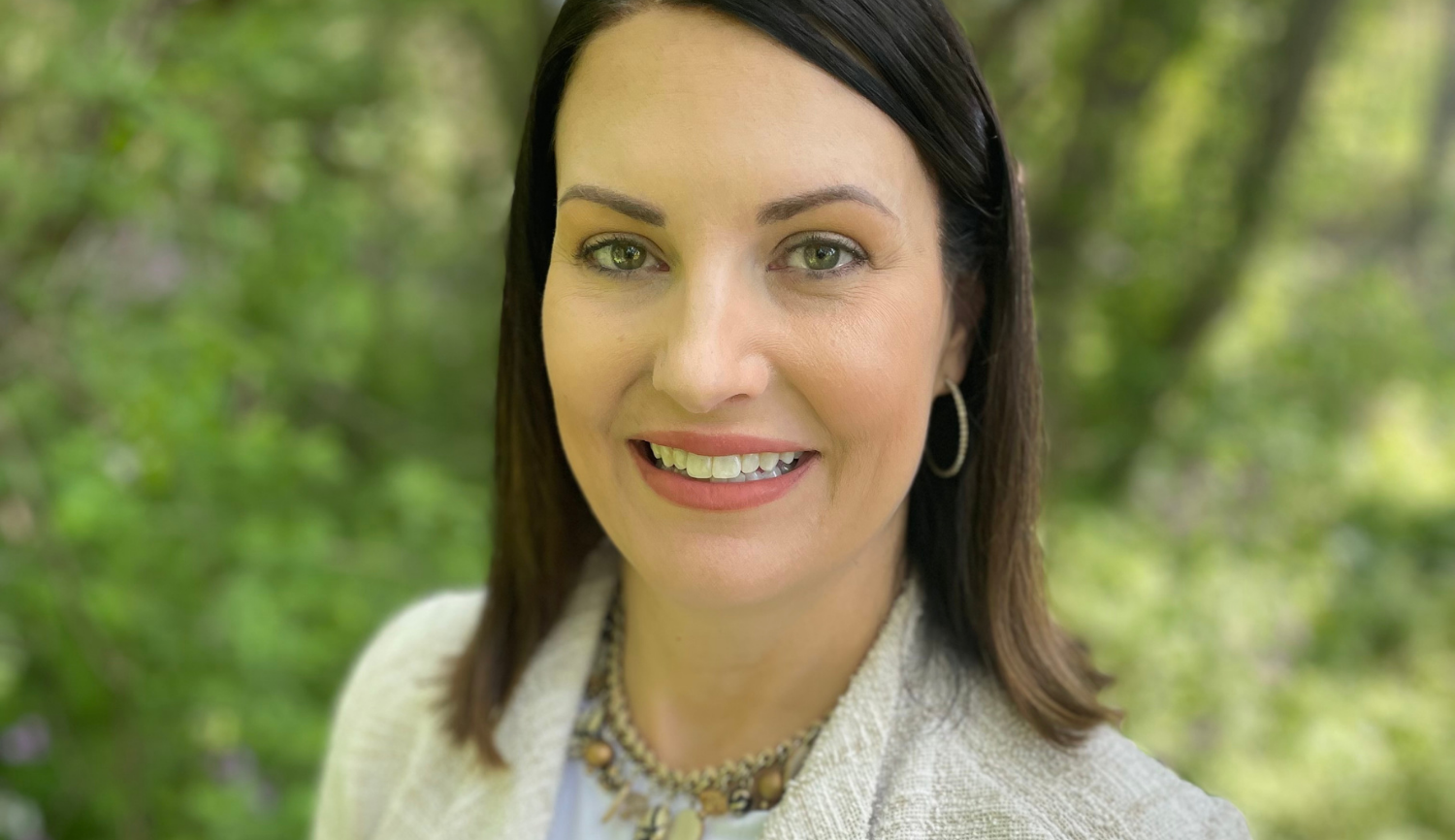 Mayor Curt Skoog and the Overland Park City Council are pleased to announce the hire of a new city manager, Lori Curtis Luther.

Luther will return to Overland Park, where she served as the assistant city manager from 2001 to 2005. She currently serves as the city manager for the City of Beloit, Wisconsin.

“Lori has a proven track record of local government leadership, and I’m excited about her passion and energy to move our organization forward,” said Mayor Curt Skoog.

“I will be calling on Lori’s experience and skills in these areas as we continue to move the city and community forward,” Skoog said.

During her time in Wisconsin, Luther led the City of Beloit in improving its police department, growing and recruiting businesses, developing relationships with surrounding communities and the people of an indigenous nation, and more.

“It’s truly an opportunity to come full circle and return to this wonderful city and professional organization,” Luther said. “I look forward to continuing the progress and forward momentum in Overland Park, building relationships with community partners, and leading this exceptional staff.”

During Luther’s time Overland Park’s assistant city manager, she was involved in the transition of the private Overland Park Fire Department, Inc., to a public service department of the City; creation of the City’s emergency operations center; state and federal legislative agendas; development of the Capital Improvements Program and City budgets; and the transfer of ownership of the former Tomahawk Ridge Elementary School building from the Blue Valley School District to the City, paving the way for the facility to become Tomahawk Ridge Community Center.

Prior to serving as Overland Park’s assistant city manager, Luther served in the Johnson County Government, the City of Harrisonville, Missouri, and City of Kansas City. She holds a Master of Public Administration degree from the University of Kansas, a Bachelor of Arts degree from Baker University, and is a graduate of Olathe North High School.

Luther is married to her husband, Chris, a high school science teacher, and they have four children and two dogs.

Throughout the spring, a City Manager Screening Committee made up of Council members and representatives of the community met to review applications and identify candidates for interviews by the City Council. Mayor Skoog and the entire City Council interviewed candidates on May 20 and 21.

Luther is tentatively scheduled to start in August.