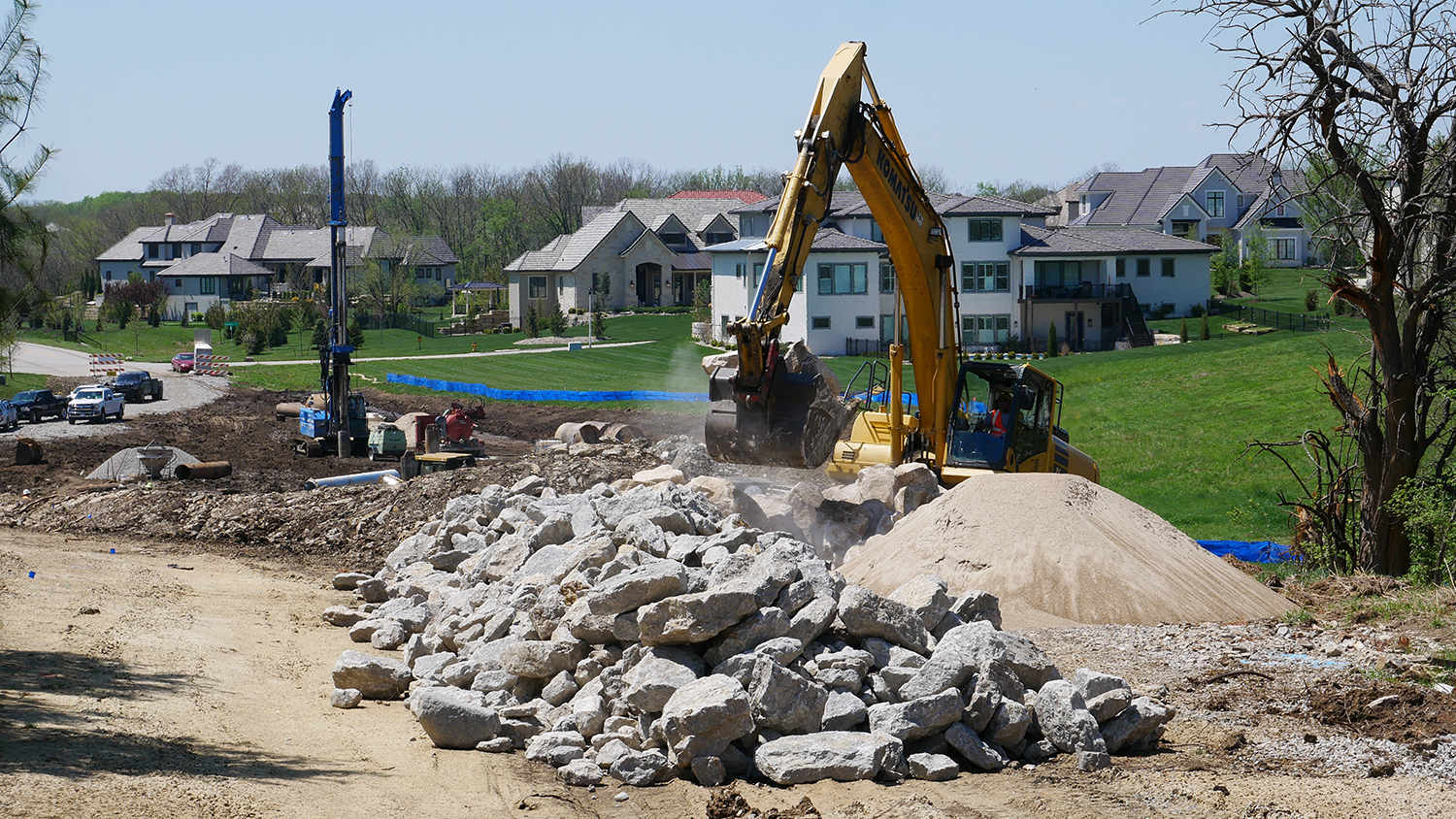 The group will work to identify areas to sustain and improve program effectiveness for the next 10 to 15 years.

Members of the group include:

As a result of the overwhelming response and in order to allow for a group with diversity in skill, demographics, background and geography, the selection committee increased the size of the advisory group from 12 to 19.

“Every single applicant was more than qualified and acceptable. It was an embarrassment of riches of quality individuals who applied,” said Council Member Fred Spears, chair of the committee. “We encourage those who applied and were not selected to stay involved with this group as our work continues.”

The group will consider:

The group will also evaluate street trees, landscaping and other green infrastructure as part of the infrastructure, which provide stormwater runoff and other environmental benefits.

The Infrastructure Advisory Group will meet six times between November and May, on the third Thursday of the month, to form recommendations to sustain and improve the City’s infrastructure programs.

Meetings will be open to the public.

You can see meeting agendas for these meetings, plus meeting times and locations on the group’s webpage.