The city is in the planning stage of building a fire station in southwest Overland Park.

Call volumes and response times suggest a station located near 179th and Quivira would best serve this area of the city.

This page will be updated as the Station 48 project progresses.

Overland Park sought several properties in the area for the new station, with no success.

The city then approached the school district, which identified a parcel of school district property that was not slated for future development in the district’s master plan and proposed the site to the city of Overland Park for fire department use.

Because the Blue Valley School District property becomes densely populated during school activities, the district saw value in having first responders close by for the safety and security of students and staff.

The station will be built on the north property line between Aubry Bend Middle and Blue Valley Southwest just west of the middle school track, on Blue Valley School District property. 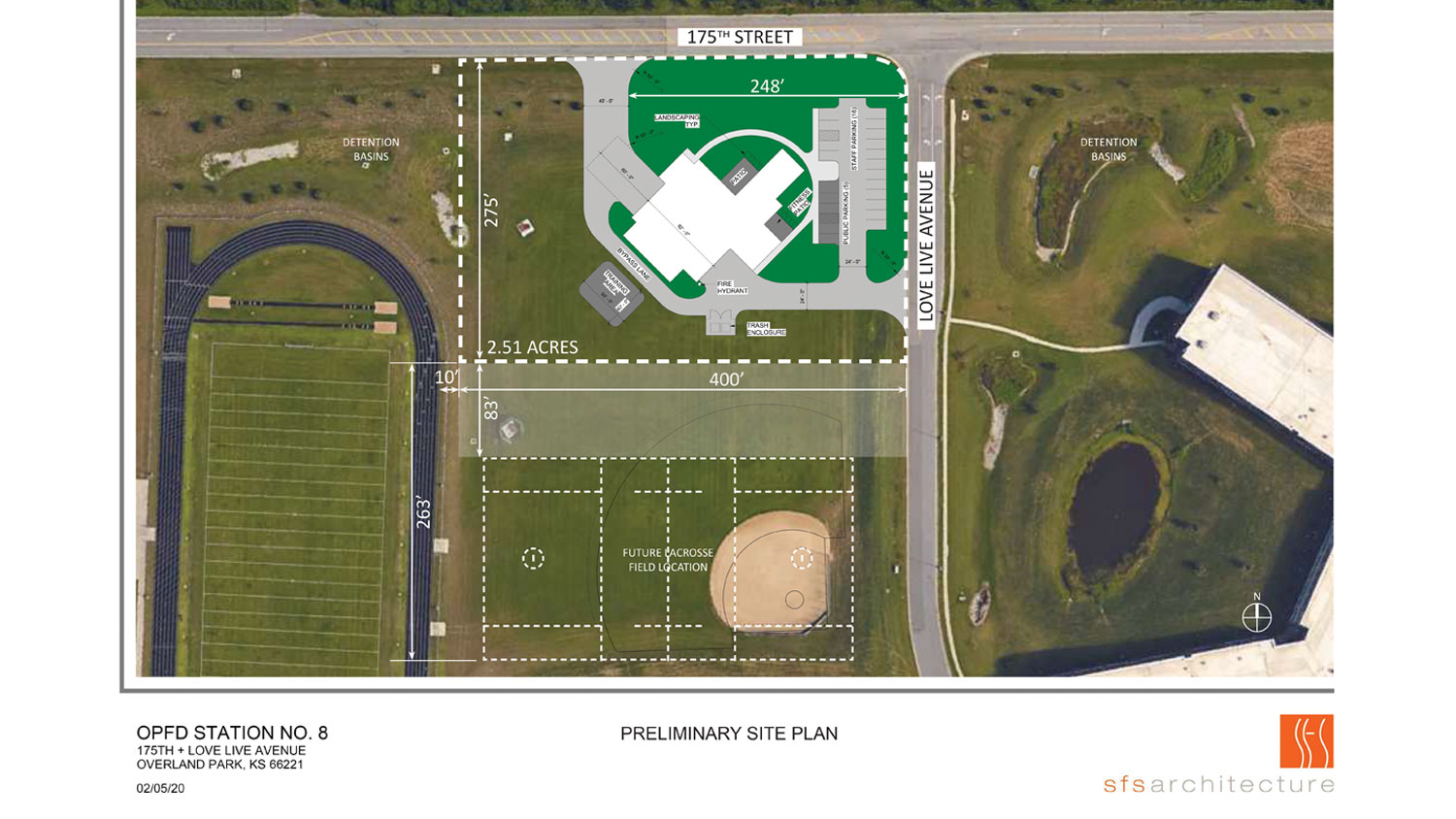 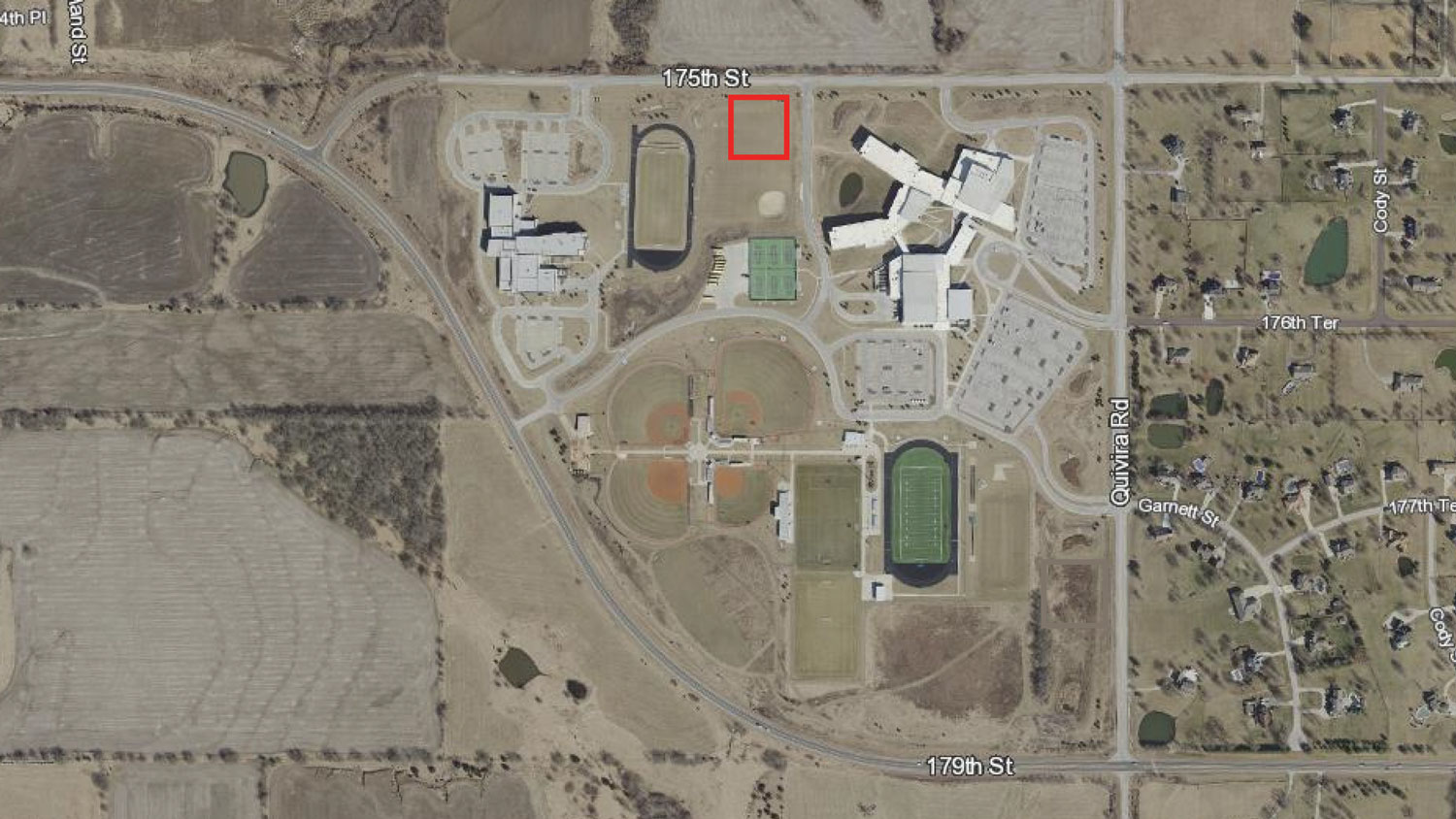 All Overland Park fire stations are located within or in close proximity to neighborhoods.

Emergency units do not typically sound sirens until they are on major thoroughfares.

There will be an emergency traffic signal in front of the station to allow emergency vehicles to safely enter and exit traffic. The signal will be controlled by emergency crews and will only operate when emergency apparatus come and go.

Overland Park firefighters have a track record of being good neighbors. Most neighbors appreciate having fire and medical assistance close by.

Land acquisition, design, and construction of Fire Station 48 are included in the 2020-2024 Capital Improvements Program, along with equipment and apparatus purchases for the station.

Public meeting: An additional public meeting will be held in the spring of 2020 to provide updates to neighbors. Please check back for details.

Fire Station 48 is currently scheduled for construction in 2021.

As the Blue Valley School District initiates a fire science program for its students, a working fire station on school district property can provide a unique opportunity for students interested in fire science to learn and train.

Particulars of a curricular relationship between the Overland Park Fire Department and Blue Valley School District will be defined moving forward.